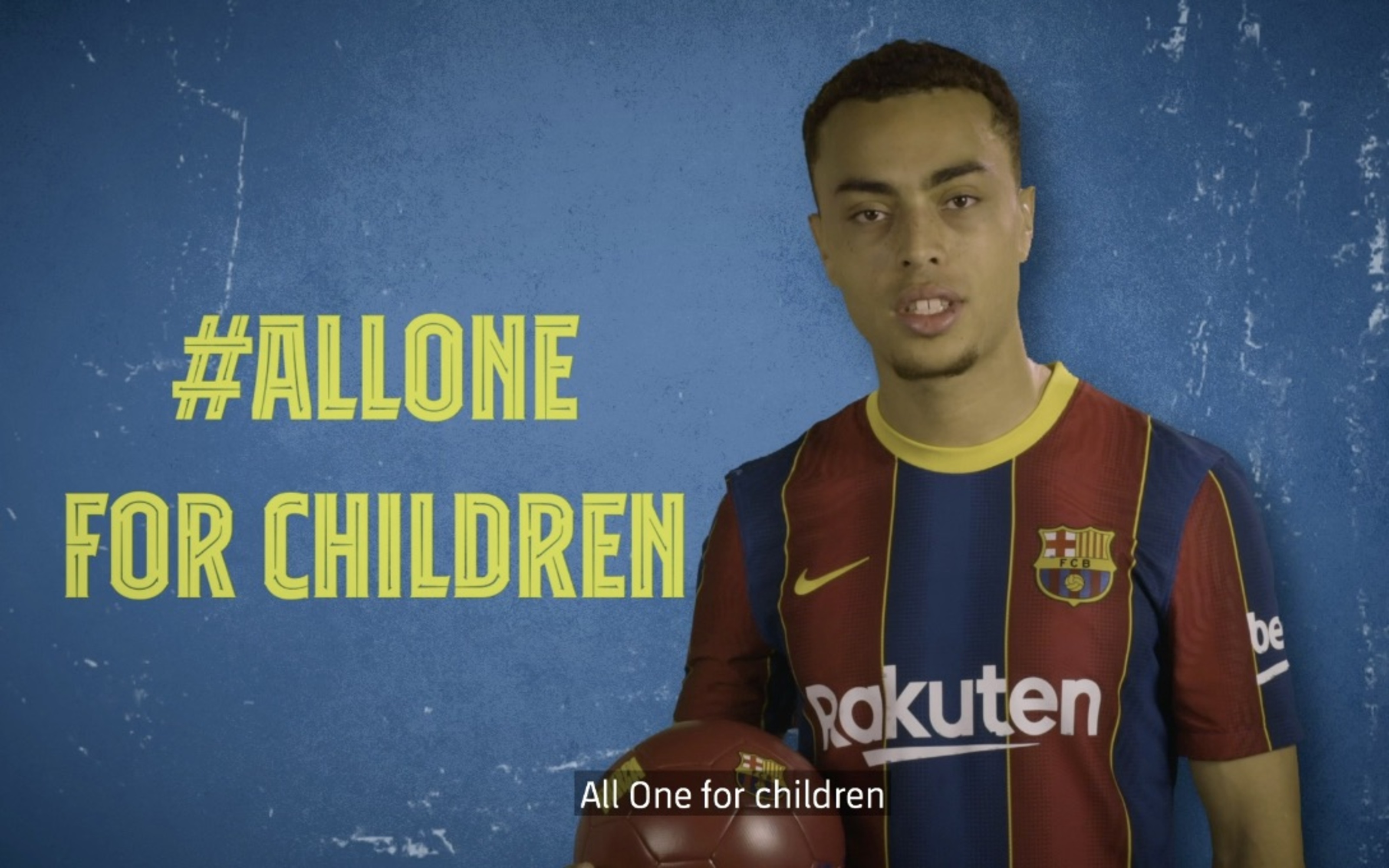 On World Children’s Day, the Barça Foundation and UNICEF are jointly celebrating the anniversary of the approval of the Convention on Children’s Rights, the most ratified human rights treaty in history,on 20 November 1989.

To celebrate, both organisations have produced a commemorative video starring children who are part of the projects carried out by the Barça Foundation and UNICEF Comitè Catalunya. Two players from the Futbol Club Barcelona first team also collaborated in the video: Griezmann and Sergiño Dest.

Under the motto "All one for Children", the Barça Foundation and UNICEF are once again giving prominence to children, repeating the message that all children and adolescents have the right to play and grow up on equal terms. Play is a very powerful tool for educating and protecting children, and helping them build and develop their full potential. Access to play benefits their physical and emotional well-being. 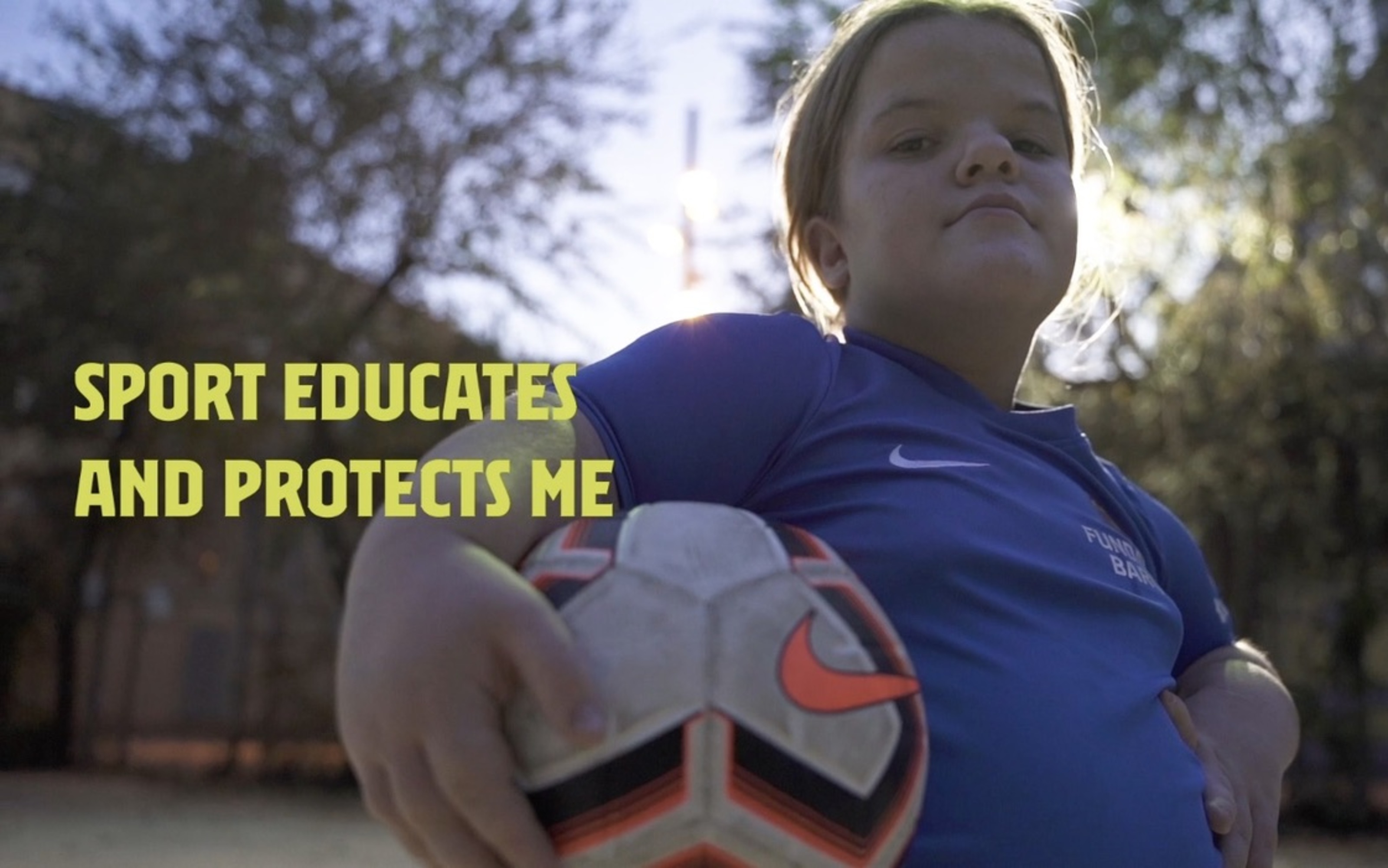 The Barça Foundation and UNICEF have been allies since 2006 and together they have allowed 3 million children from more than 7 countries to have access to sports, play and protection initiatives.

In 2016 they increased their annual contribution to UNICEF from €1.5 million to €2 million. With this increase, the Barça Foundation has supported various UNICEF projects for major emergencies affecting children, such as that generated by the Covid-19 pandemic. 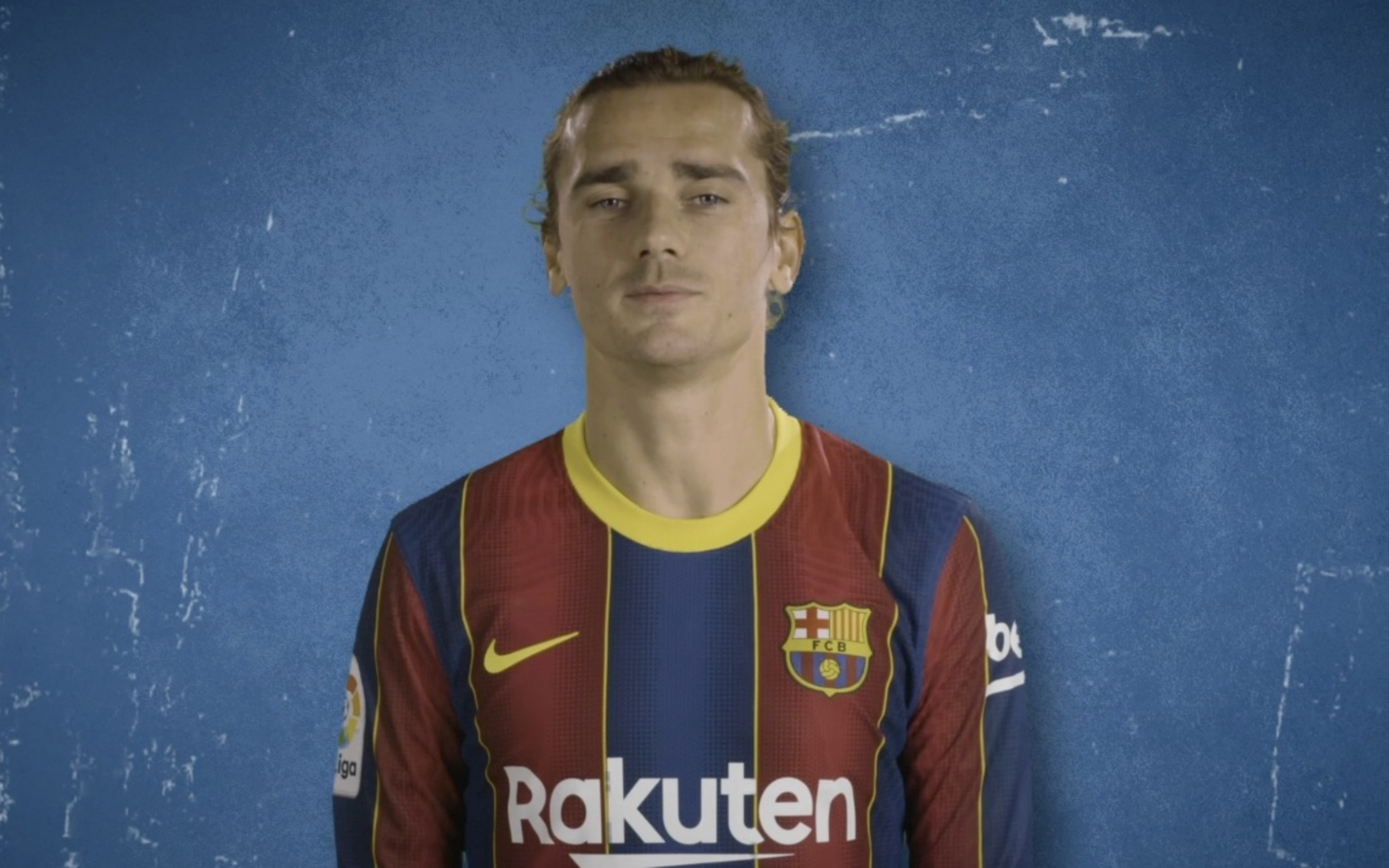