Leo Messi Foundation: the same opportunities for everyone

As part of this collaboration, various actions have recently been carried out, such as the delivery of school supplies to minors living in Syria and who, due to the war, have had to drop out of school. Special Olympics Catalunya supports four schools that followed this organization's international program to promote the physical activity of young people with disabilities. In Argentina, the program is carried out in five municipalities of Rosario and Villa Gobernador Gálvez, which meet criteria of vulnerability as they are neighbourhoods with high rates of poverty and violence. This joint action between both foundations involves two sessions of two hours a week where the methodology of the Barça Foundation based on sport is applied.

The Leo Messi Foundation and the Barça Foundation are also working together on various programs and campaigns especially focused on paediatric research and for the integration of vulnerable or disabled children. In addition to participating in research projects on childhood cancer with the Sant Joan de Déu hospital, both foundations are supporting the construction of the new Sant Joan de Déu Pediatric Cancer Center. 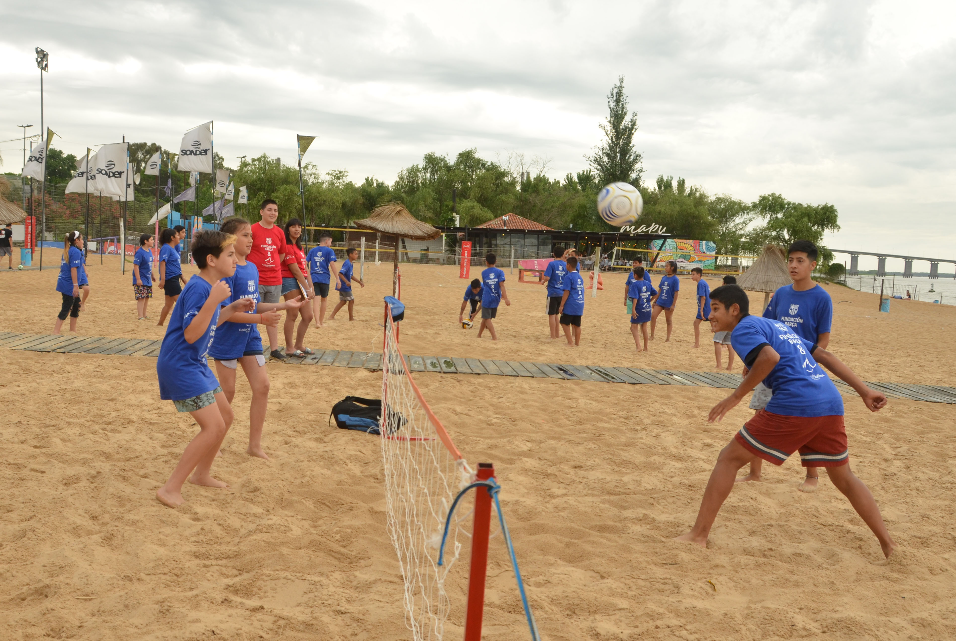 Our commitment to the Leo Messi Foundation

In 2012, the Barça Foundation and the Leo Messi Foundation signed an agreement focused on their strategies to foster social inclusion.

Health, education and sport are the fundamental ideals of the Leo Messi Foundation.

Our work is based on improving the situation of the most vulnerable children affected by severe illnesses.

Boys and girls from all over the world have benefited from the joint activities of both institutions. 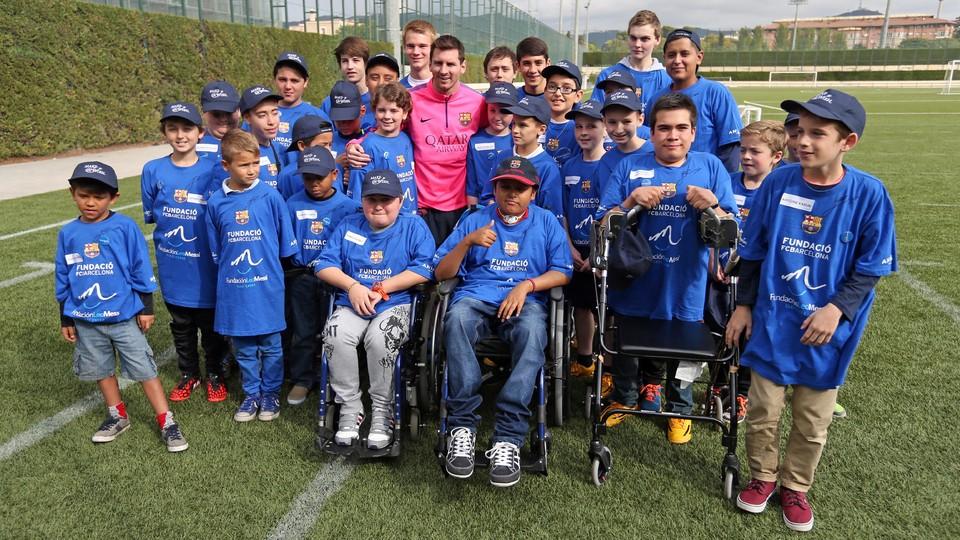 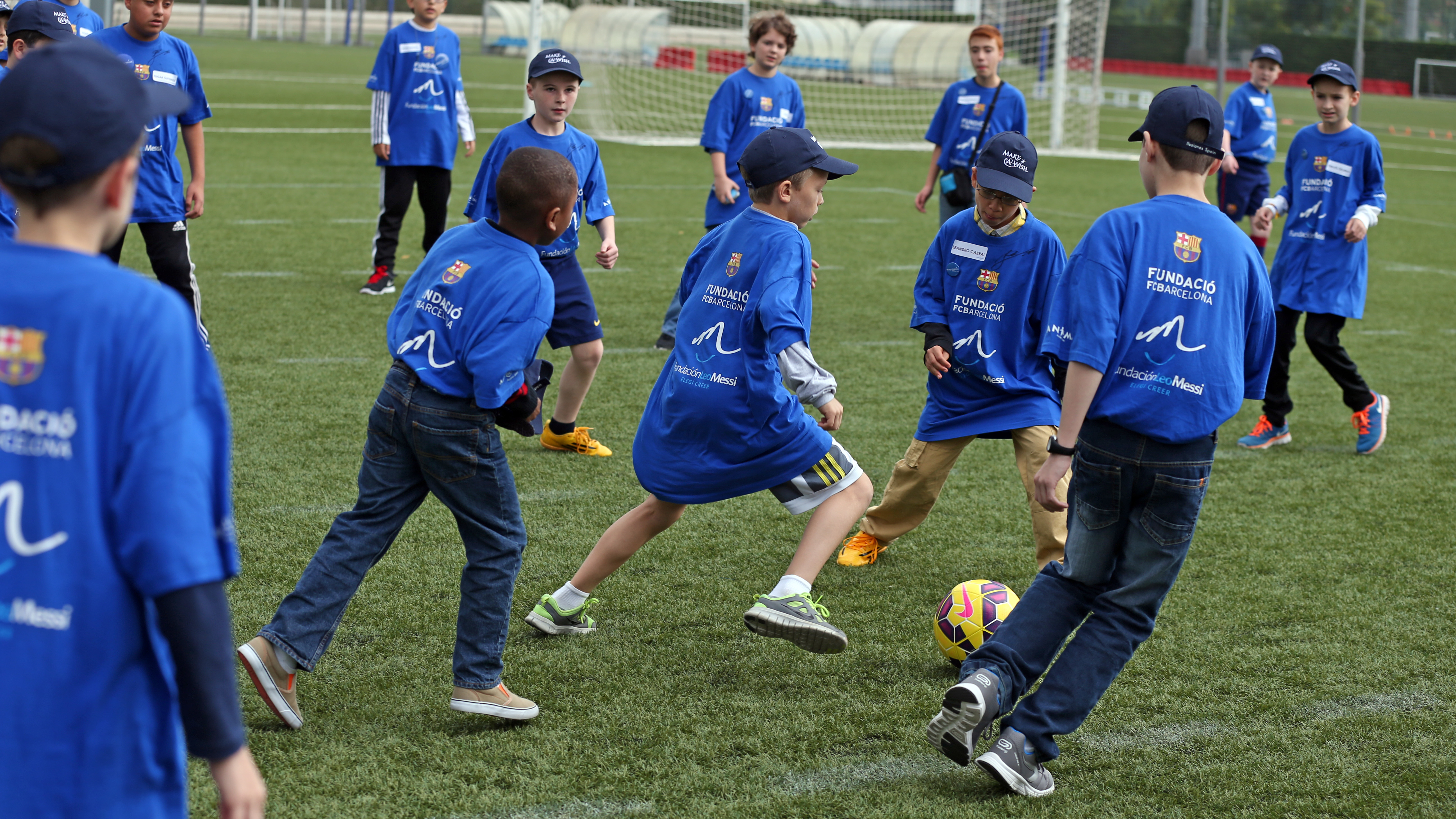 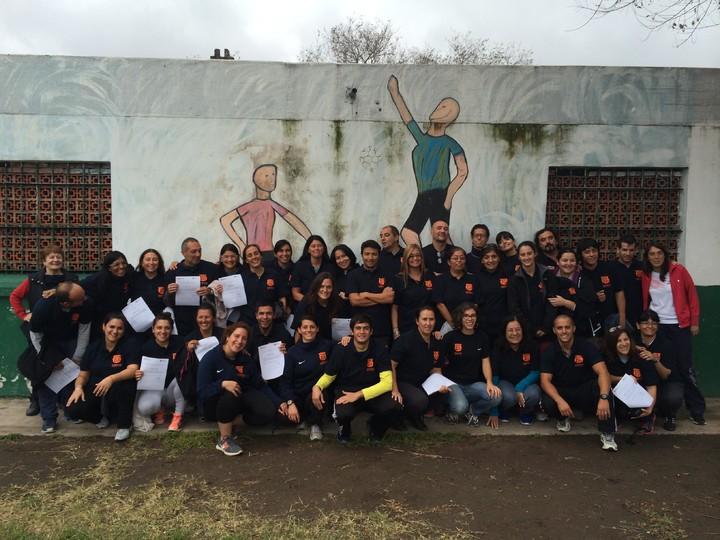 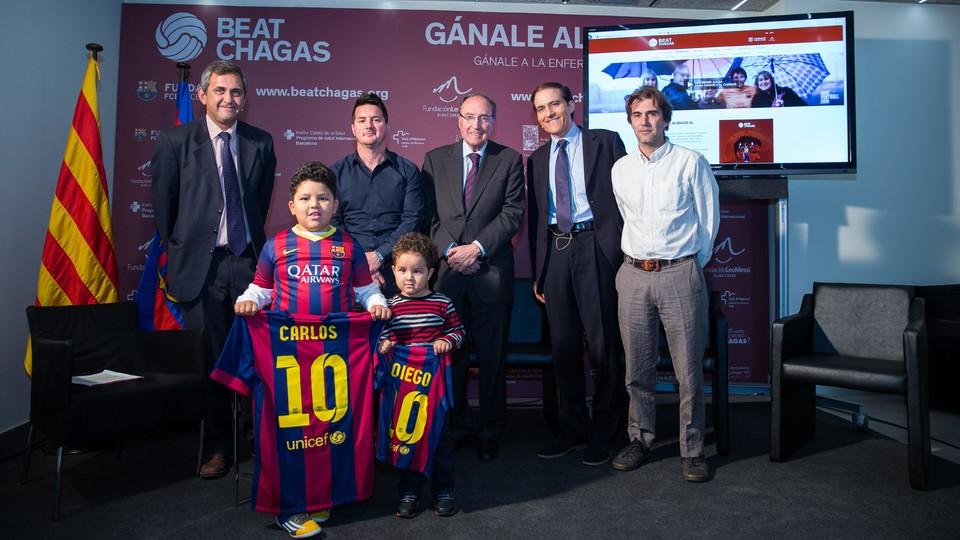 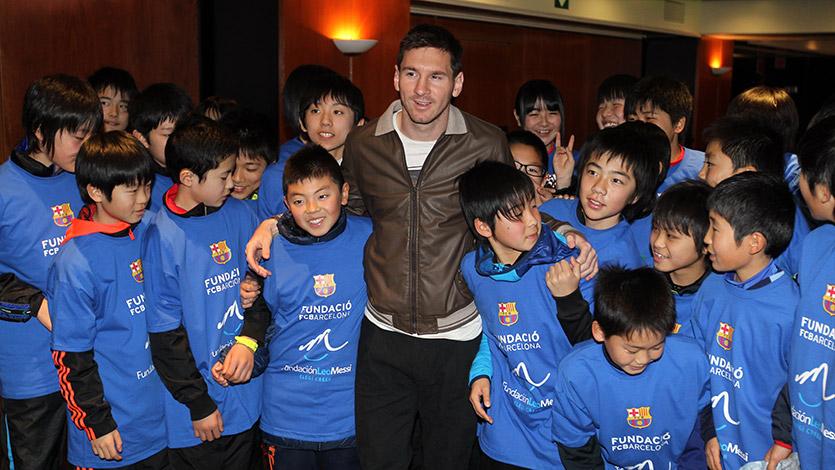 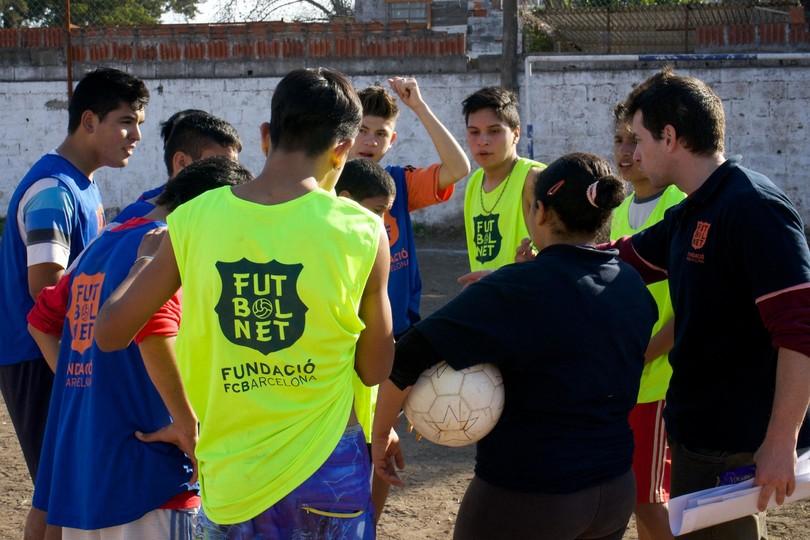 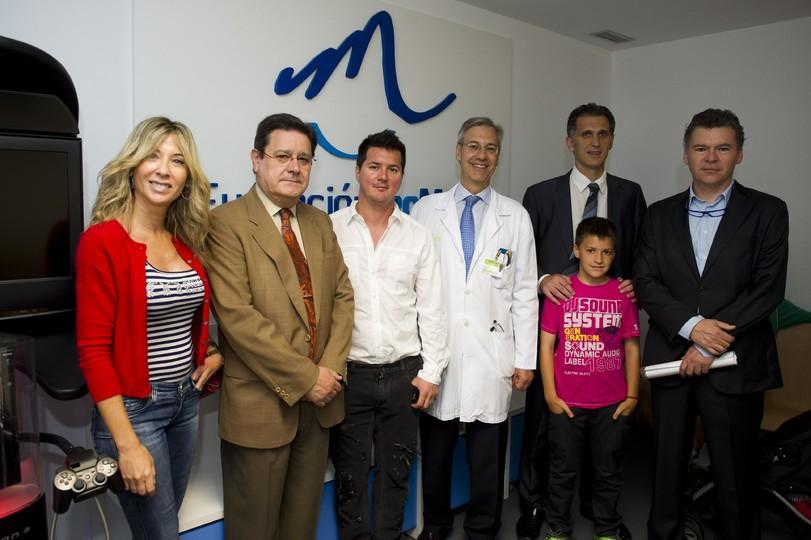