The value of people with different abilities

Last September, a new football team was formed, made up of 20 boys and 4 girls with functional diversity. The creation of this team has been one of the first social objectives of Joan Laporta's Board of Directors, and one of the first actions taken by the Club's new Diversity and Inclusion Department.

The Barça Genuine Foundation team will participate for the first time in LaLiga Genuine Santander, a competition that places value on scoring goals, but also on sportsmanship, fair play, teamwork, respect and self-improvement. LaLiga Genuine Santander aims to further the integration and inclusion of people with disabilities in the world of sport, and consists mainly of teams representing clubs of the Professional Football League. 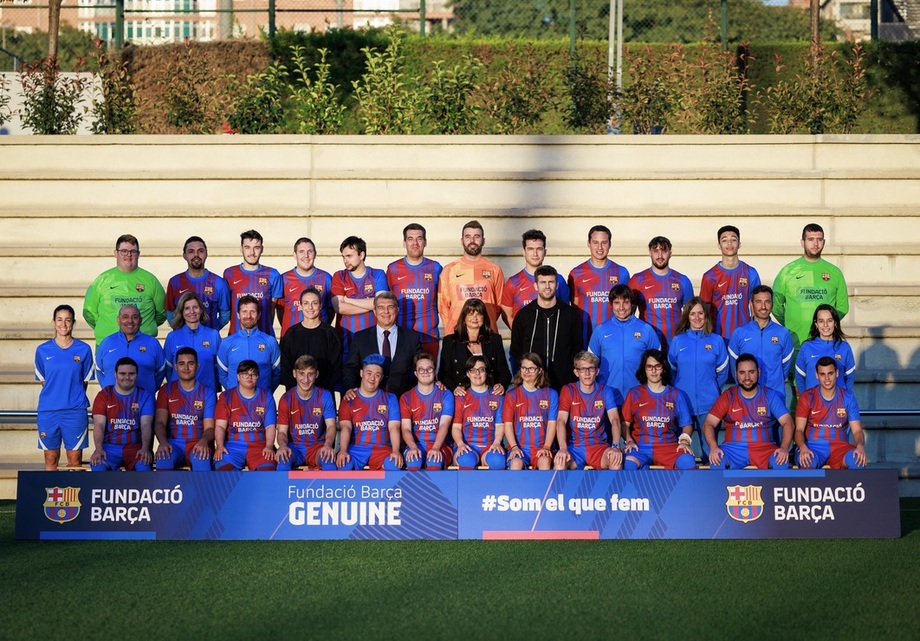 With the arrival of the current president, the Diversity and Inclusion Department was created within the framework of the Club's Strategic Plan. This is a new department that works to promote integration, along with cultural, functional, generational, gender and sexual orientation diversity within the organisation, as well as in all other groups of the blaugrana family. The Barça Genuine project is fully in line with the FC Barcelona Foundation's new strategy, which had already begun working with people with intellectual disabilities through the Diversity programme, a project that offers access to sports for children and young people with functional diversity.

The Barça Genuine Foundation team trains every Monday at FC Barcelona's Ciutat Esportiva and plays its matches on Field 5. Like any other Barça team, the players use the Ciutat Esportiva facilities and are assisted by the auxiliary staff of La Masia. 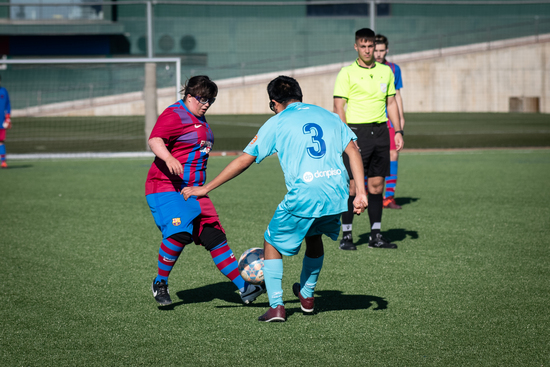 A hard-fought victory for Fundació Barça against Granada.

The Barça Foundation beats Eibar in the last game of the first phase of LaLiga Genuine. 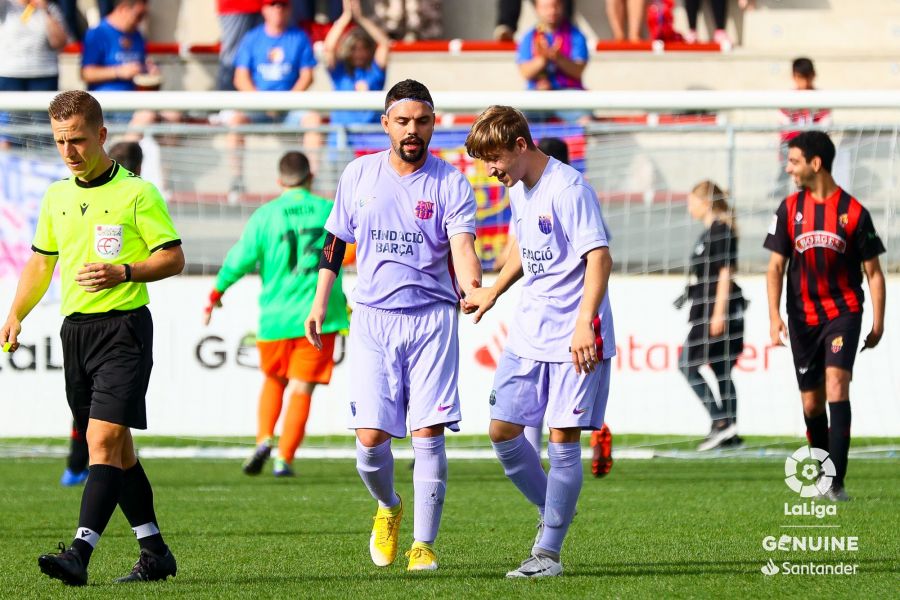 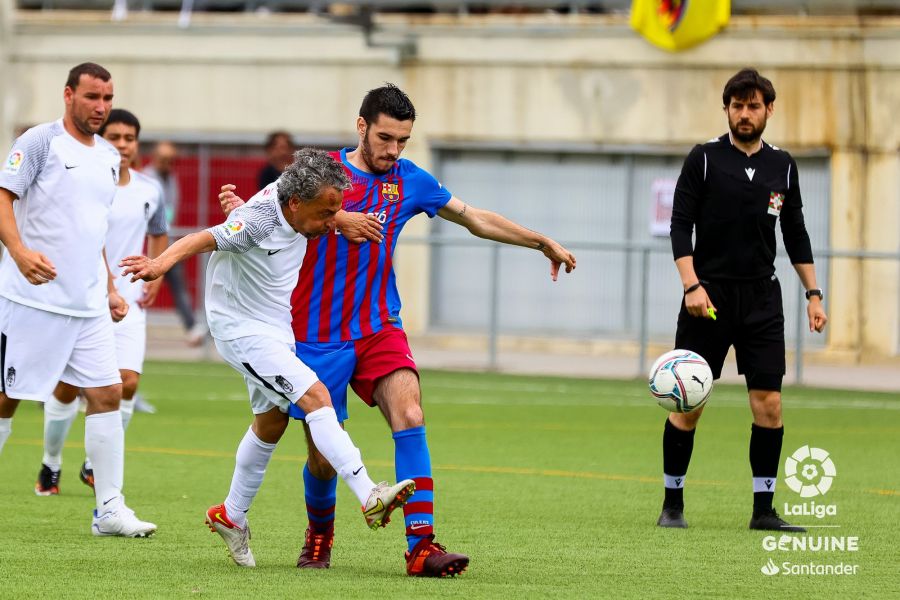 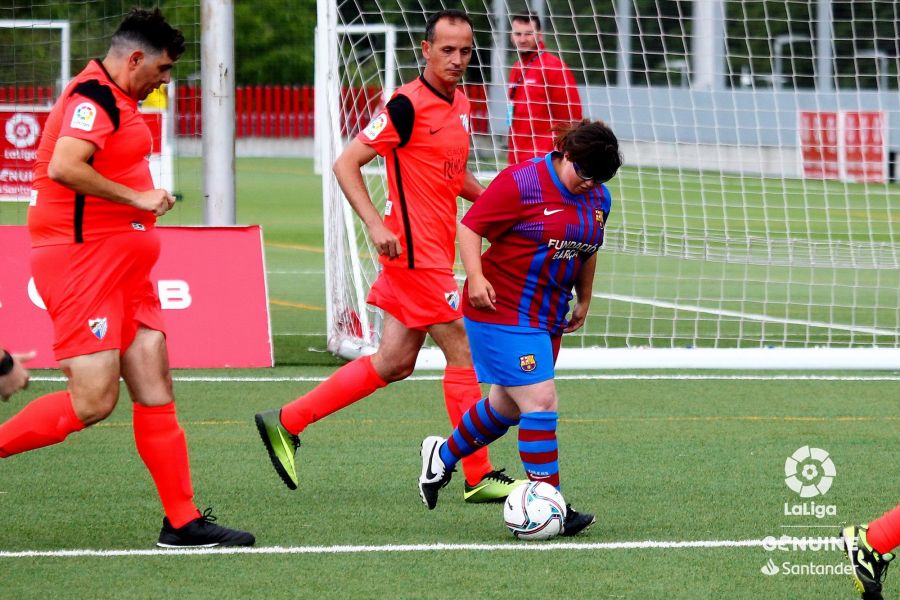 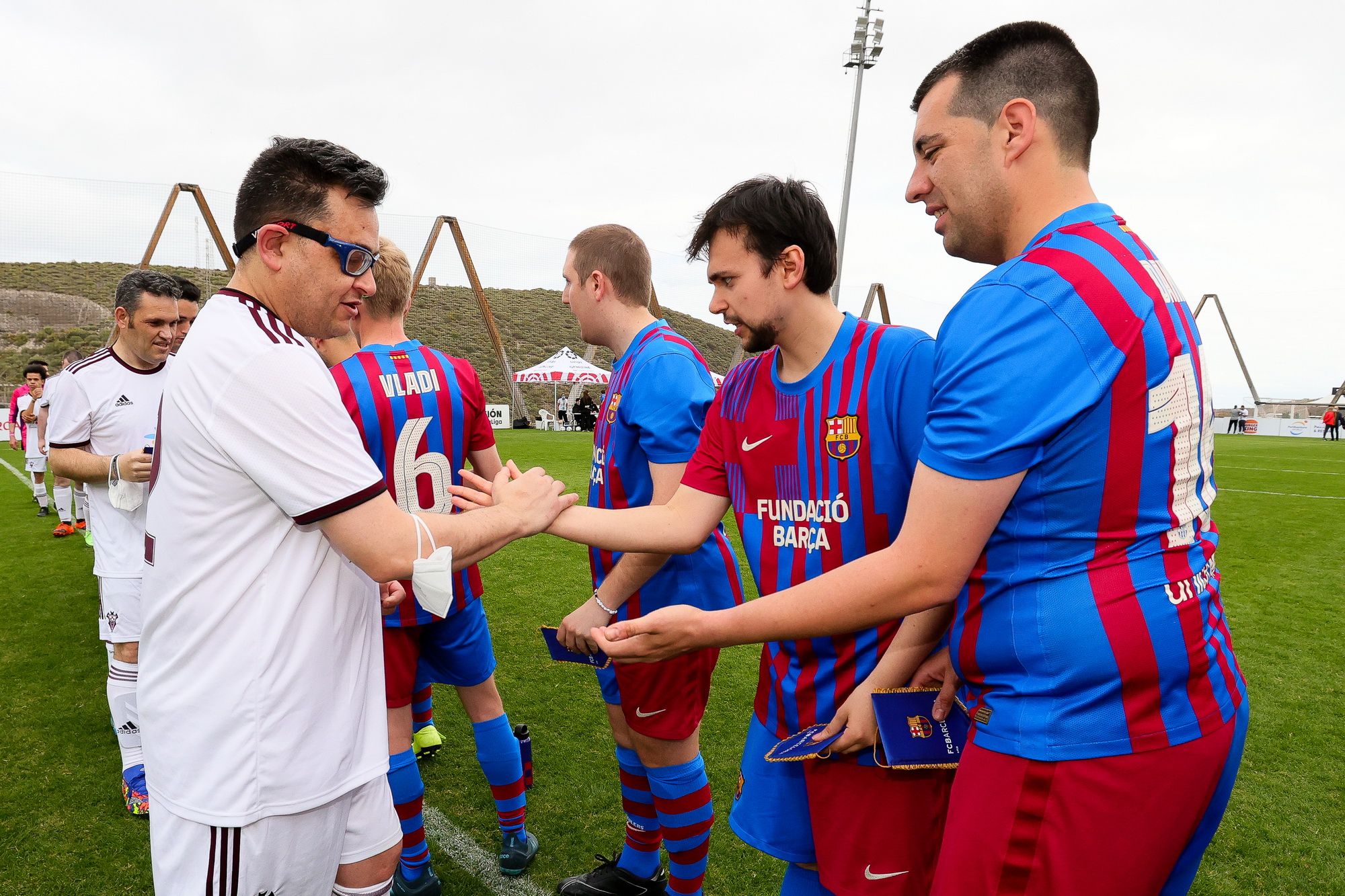 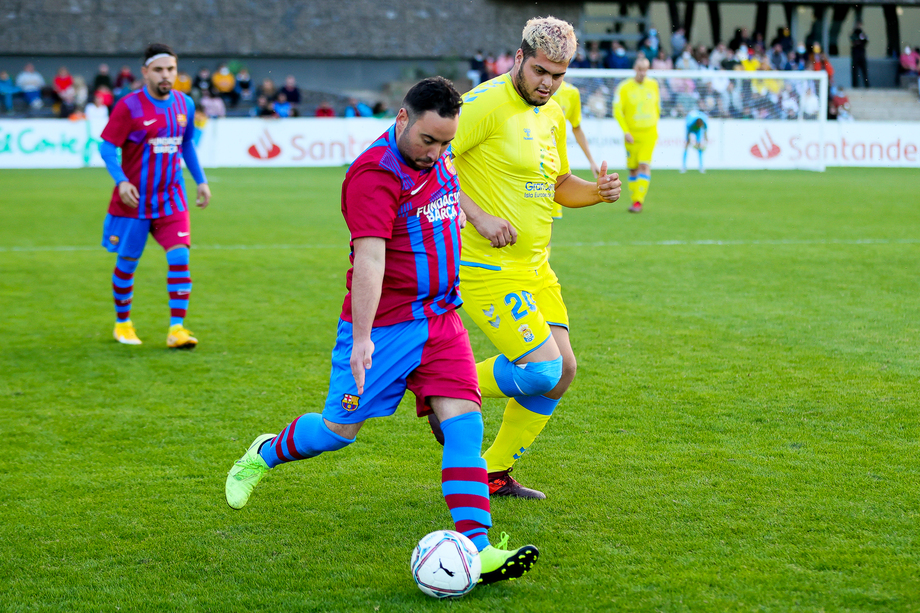 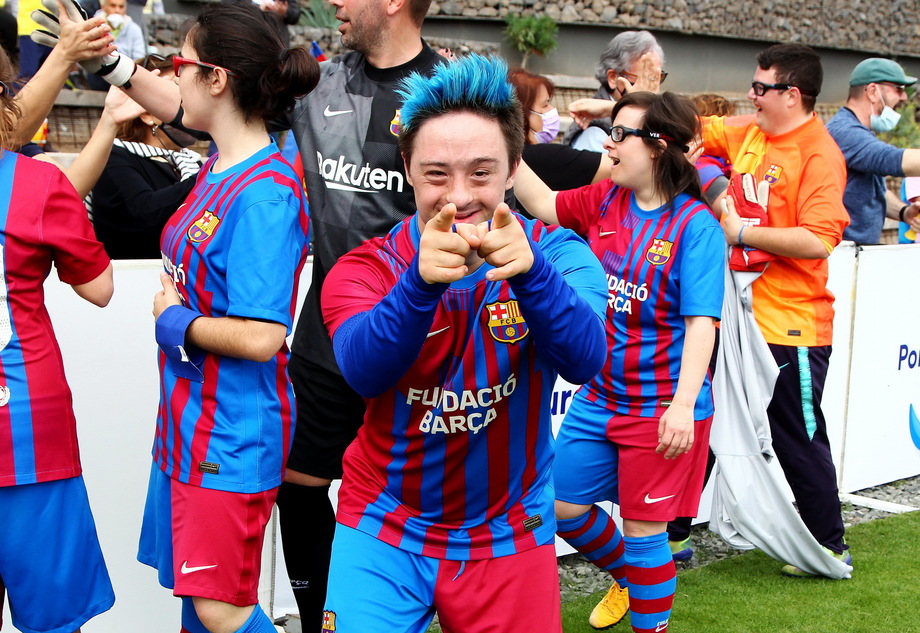