"Entra en Joc", a video looking for a reaction

The Barça Foundation believes that raising awareness of bullying amongst children, young people and the population in general is a vital task. The video, “Entre en Joc” shows a case of bullying and school violence. It is directed by actor and director Marc Martínez, produced by   Marta Puig, written by Iván Morales and features a number of young actors including Carlos Cuevas. Leon Martinez plays the part of the victim.

The video has been produced in an innovative form, which aims to connect with young people and tells the story of a school futsal team through social media. The realistic tone helps the video reach an audience which looks for authenticity in this type of content. 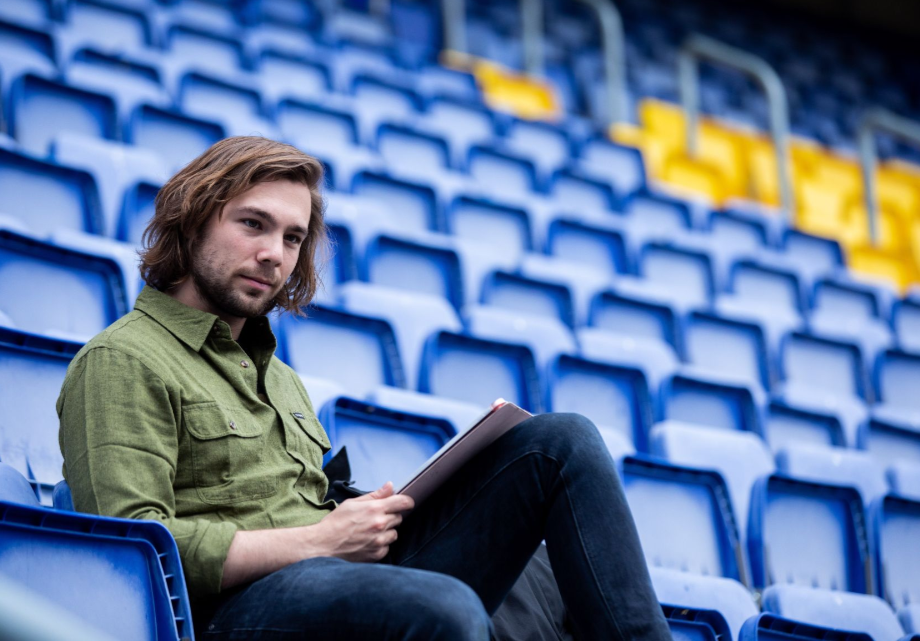 Against bullying comes into play Short film aimed at young people to raise awareness about the issue of bullying, directed by actor and director Marc Martínez.