Join the Barça Foundation and Unicef to protect children rights! 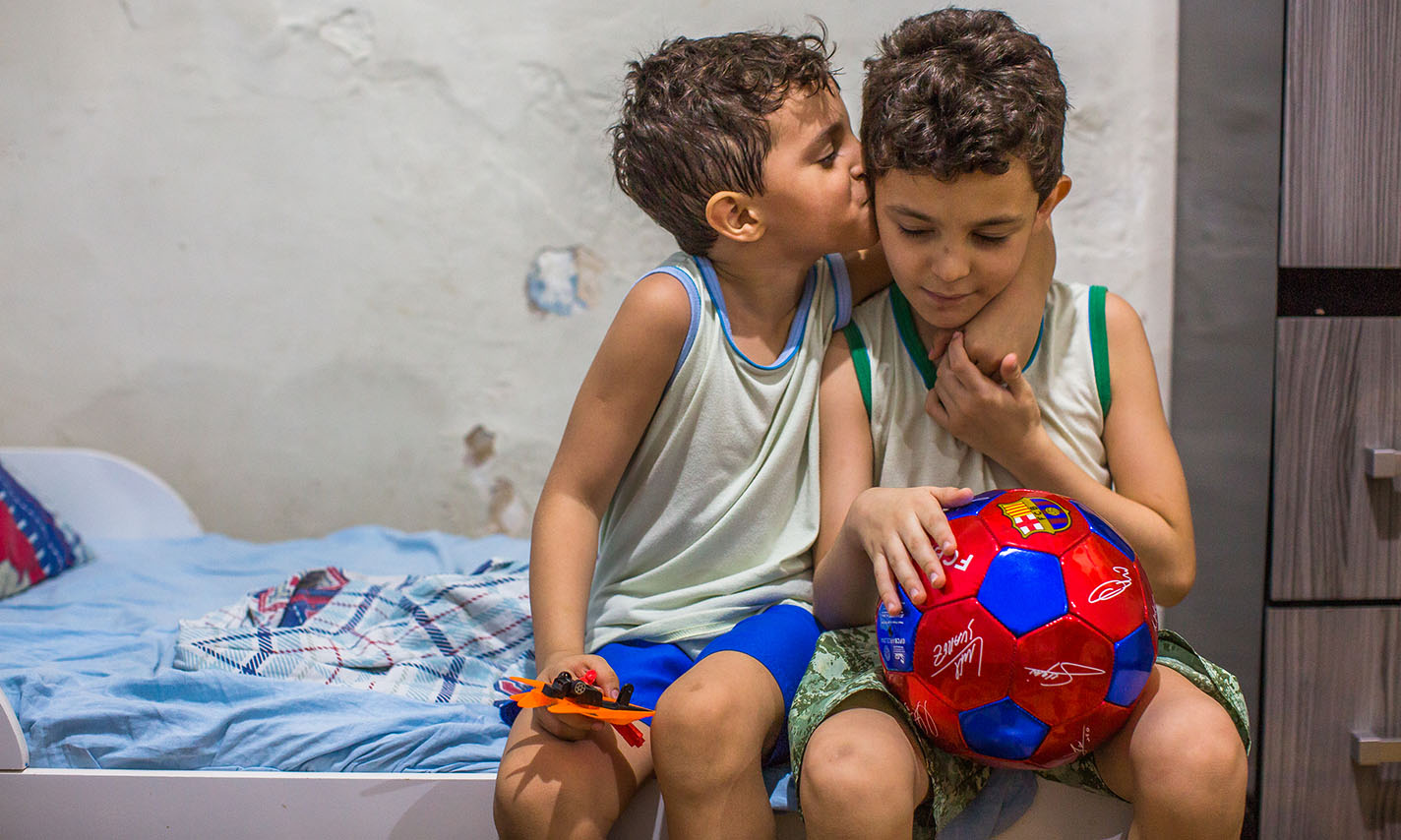 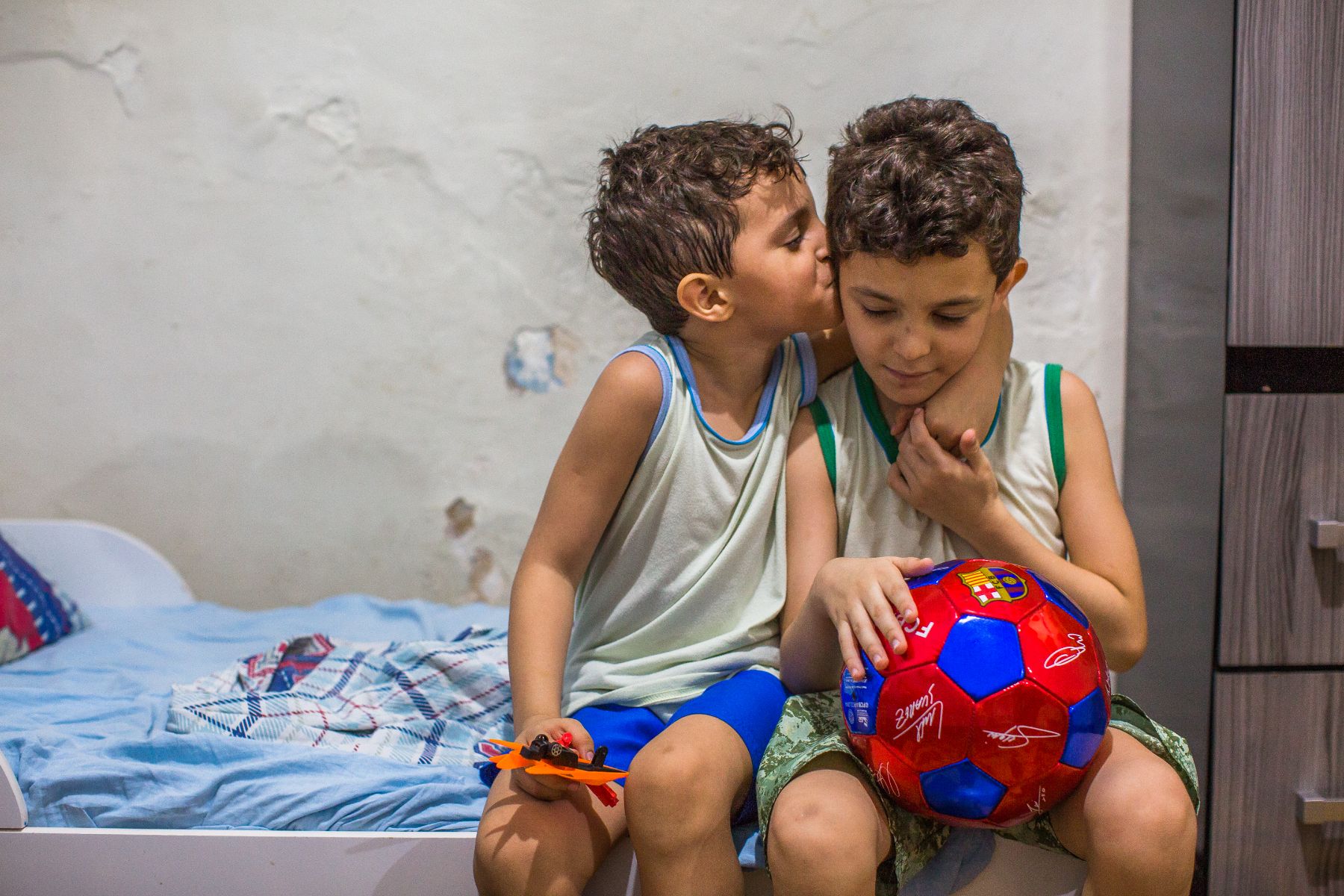 Today, World Children’s Day, the Barça Foundation is joining the worldwide UNICEF campaign with the slogan  Children take control and paint the world blue. The campaign, which is being announced today, aims for children to be the absolute focus and to have their voices heard in their own names and in the name of all children living in poverty, who cannot go to school or who are victims of violence.

FC Barcelona first team players Marc-André ter Stegen and Rafinha Alcántara have been chosen this year to transmit the message of support for the UNICEF campaign, asking people to spread the video produced jointly by the two organisations.

World Children’s Day is being held today to celebrate that 20 November 1989 was the day that the Convention on the Rights of the Child was passed.