A team of children from Swaziland, Lesotho and Mozambique, who have benefitted throughout the year from the Foundation and IOC programme, took part in the competition 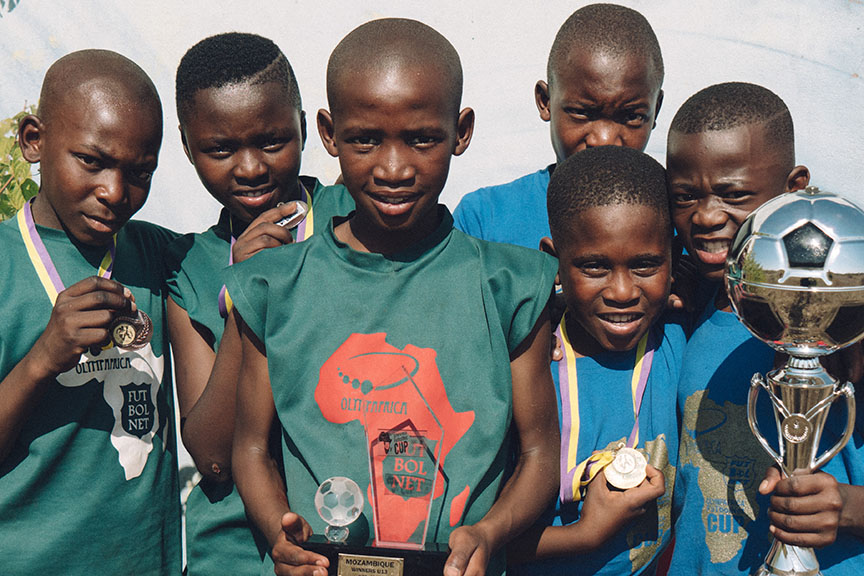 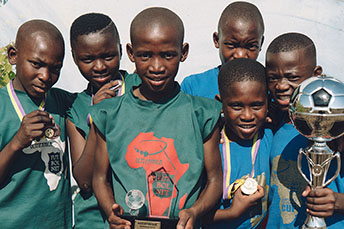 For two days, boys and girls from Mozambique, Swaziland and Lesotho enjoyed an unforgettable experience, as they where chosen as representatives of their countries to participate in one of the eight annual tournaments organised by the regional offices of the OlympAfrica Foundation, with the support of the Barça Foundation and the International Olympic Comitee (IOC).

The village of Boane, located a few miles from Maputo, hosted the tournament, where these boys and girls competed amongst themselves in games where, through the FutbolNet Methodology, teams where rewarded for best applying the rules based on Barça values.

These tournaments are held every year in some of the 34 countries in which the Olympafrica FutbolNet Cup program is carried out throughout the season, in which around 90.000 children learn values through sport applying the Barça Foundation's FutbolNet methodology.

It should be noted that in the most recent editions female participation has increased in the 41 centres where the program is run, as well as the fact that some of the schools adopt this methodology as part of their physical education course.

Highlights of the Festival 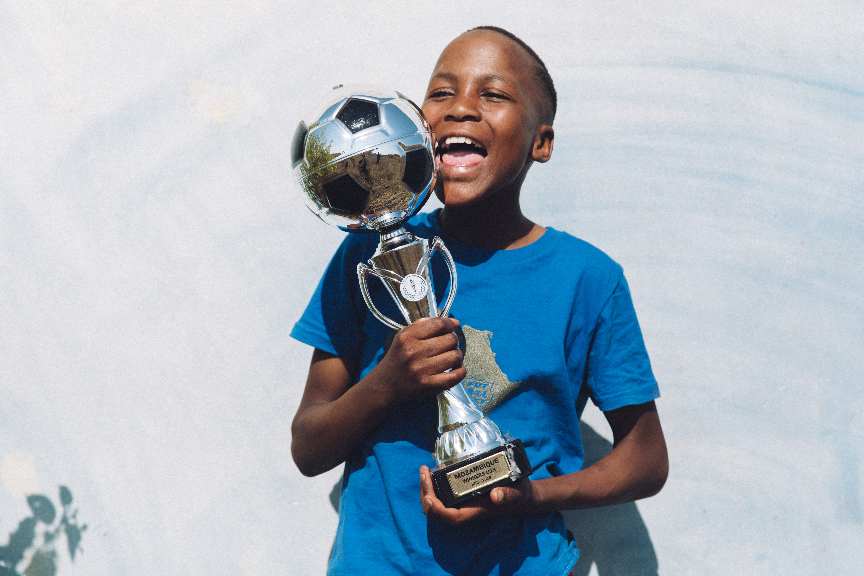 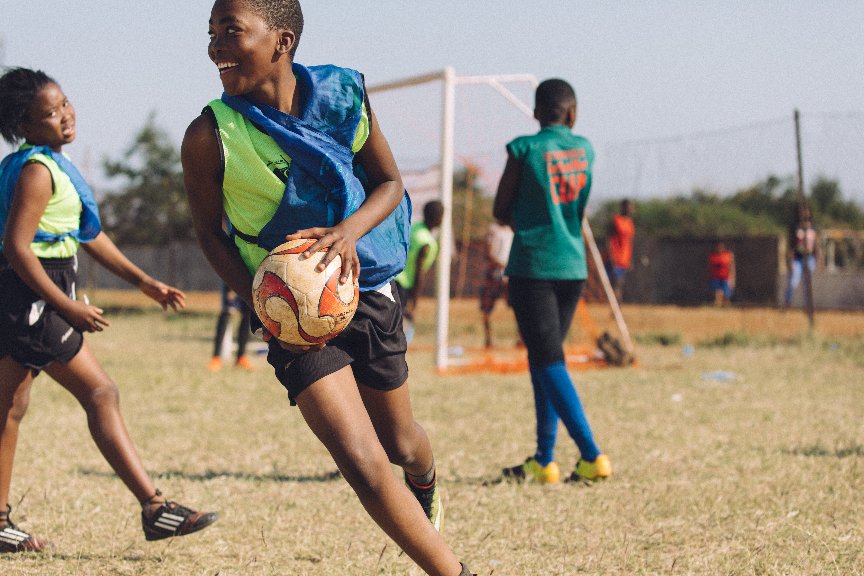 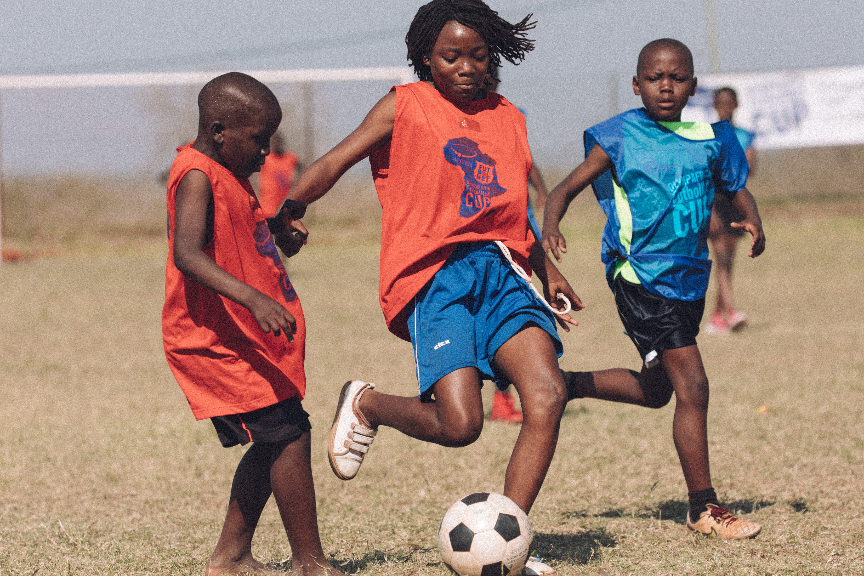 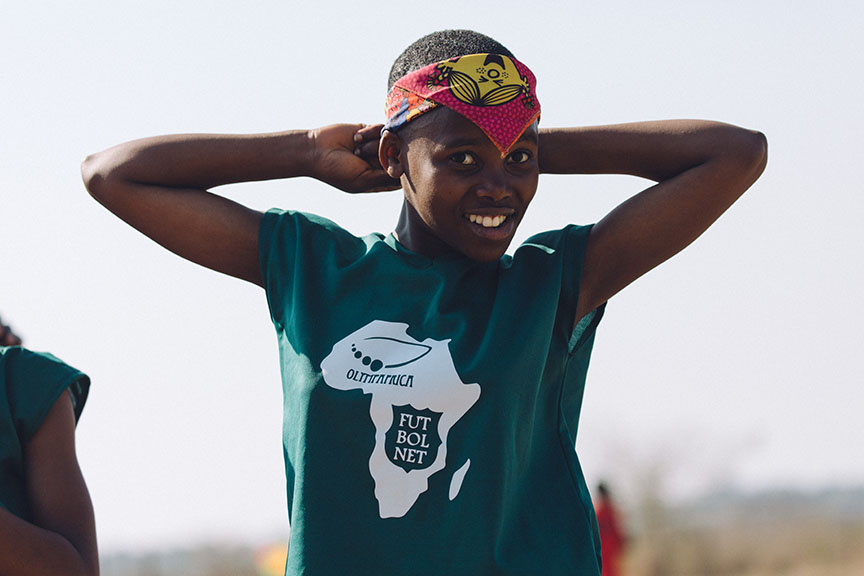 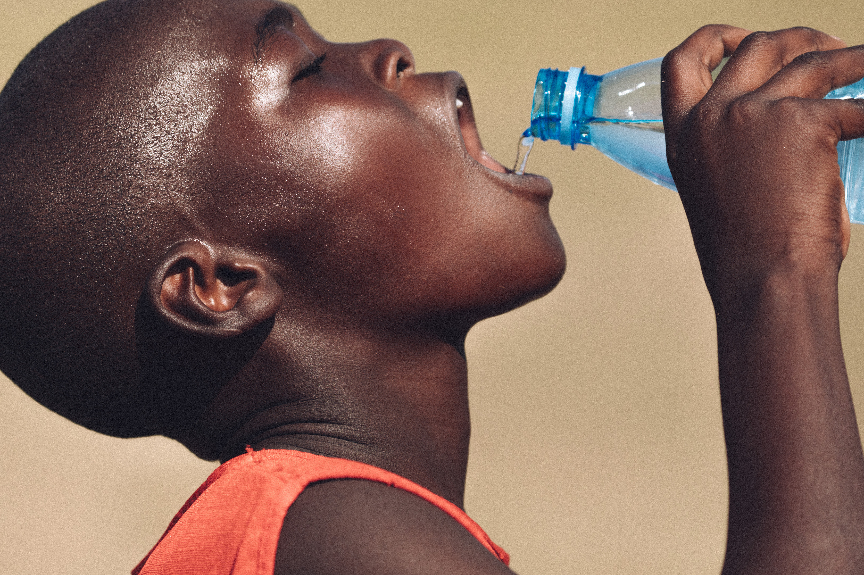 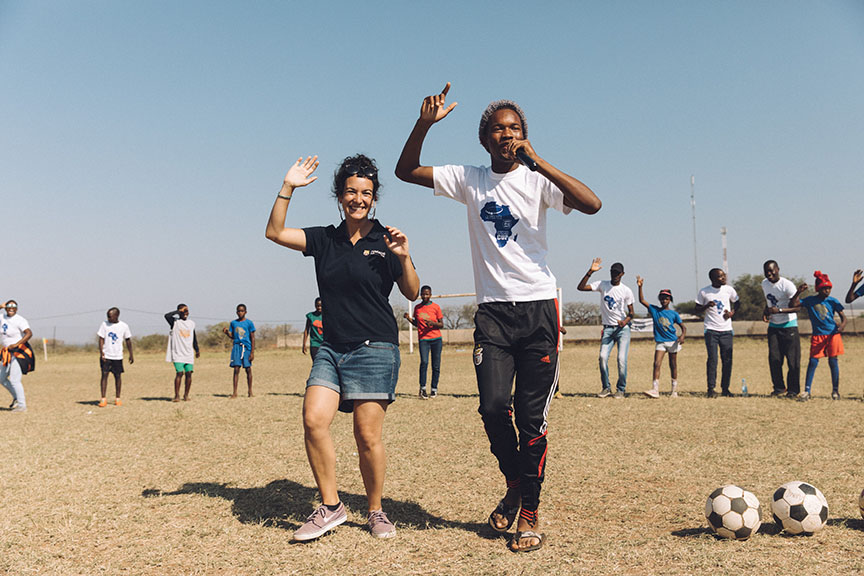 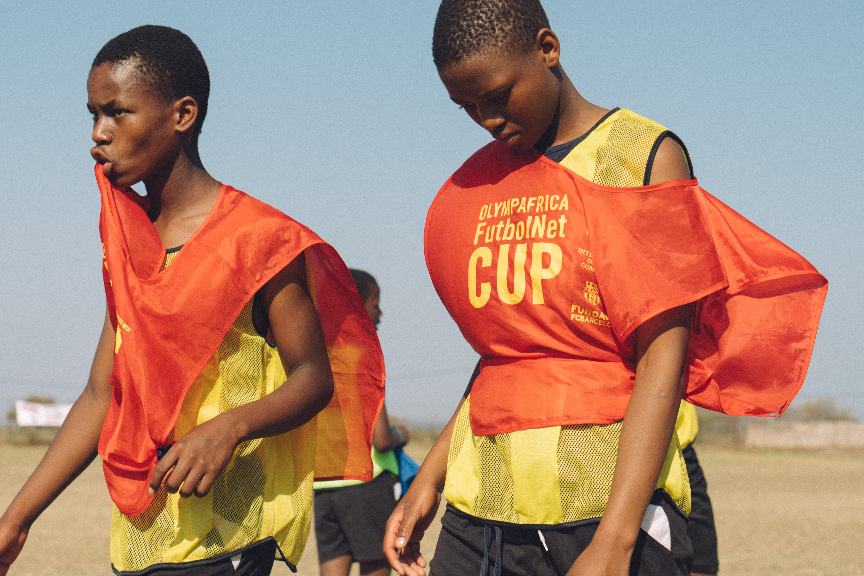 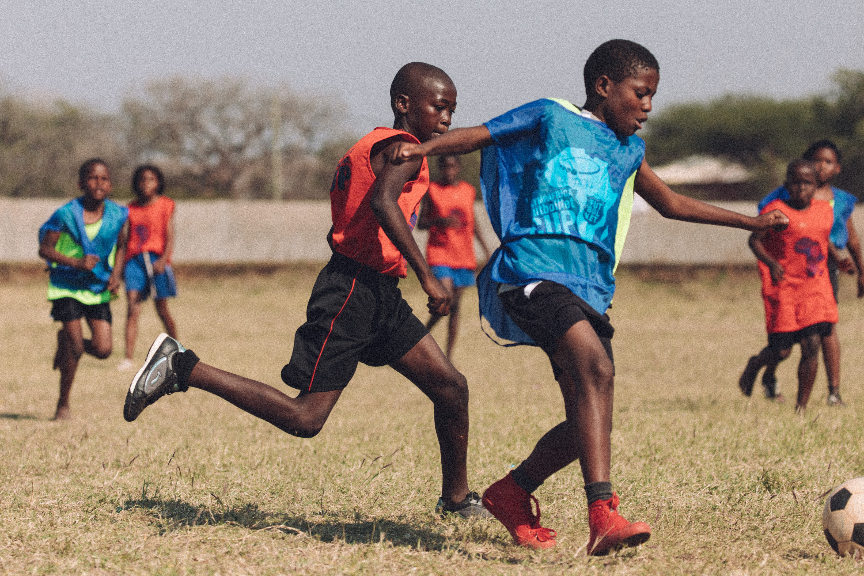 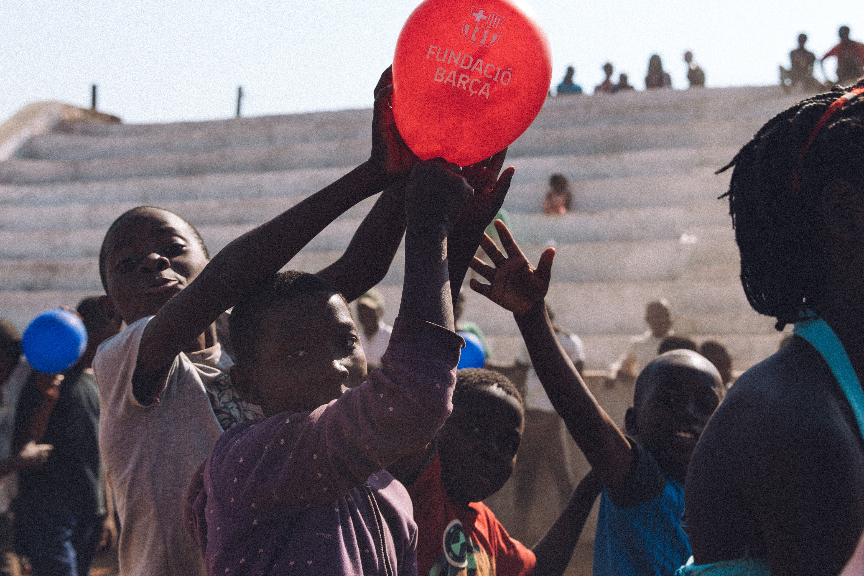