Vicky Losada joins Barça Foundation in its campaign against bullying 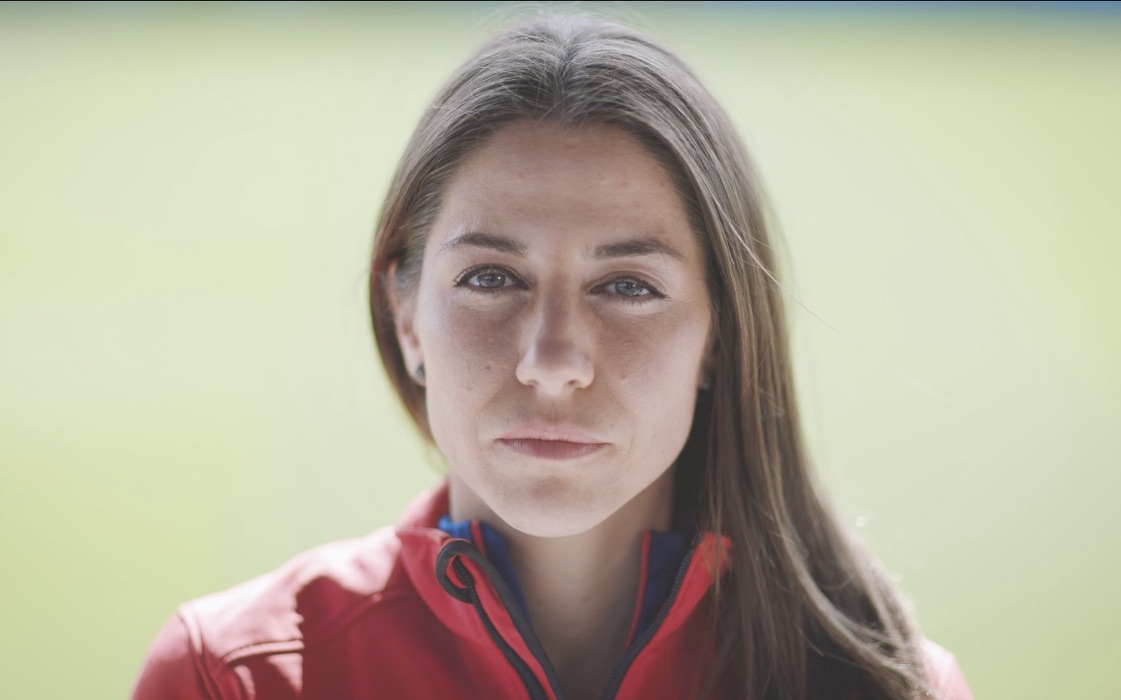 On the occasion of World Bullying Day this Sunday 2 May, the Barça Foundation has published a video featuring the women’s team captain, Vicky Losada, to raise awareness of the problem and of its (totally free) bullying prevention programme for primary schools and sports training centres, which so far has worked with more than 160,000 children throughout Catalonia after being set up in 2017. According to Losada, “we need to raise awareness among society of the need to prevent bullying. We all have to work together to make a better and fairer world.”

This year, it has produced a video featuring women’s football captain Vicky Losada and different specialists, head teachers, sports coaches, and others. The idea is to raise awareness about bullying and help to encourage its prevention using the Barça Foundation’s programmes and resources, both for use in education and sport.
It includes testimonies of two victims of bullying, Sandra and Albert, who speak about what they went through and the after-effects such violence can cause. There are also appearances from Juan Calmaestra, Doctor of Psychology and Education at the University of Cordoba, and Silvana Ballbè, Director of the Escola Roureda.

Implementation at 120 schools in Catalonia

The 120 primary schools in Catalonia that are already running the programme have responded well to the way it raises empathy between pupils as well as their own self-esteem, encouraging them to speak up about situations that trouble them and cause hurt, and to do something when they suffer from bullying.

Meanwhile, teachers are also grateful for the training offered by the programme via a virtual campus, as it helps them to observe and detect bullying in the classroom. They also stress that physical education and art sessions are the ones that young children enjoy most.

The assessment of the pilot programme at 26 schools was a huge success, showcasing its effectiveness, as it was able to generate a 35.8% reduction in victims of bullying and 60% in the case of cyberbullying.

In sport, its prevention methodology has reached 2,000 coaches in Catalonia in the last three years. The courses are now openly available online at the Barça Foundation website, and help instructors to detect possible bullying scenarios, offering strategies and ideas to prevent them in sport. It is here where coaches are made aware of their inevitable role as instructors and doing much more than merely teaching sporting skills to young athletes.

The Barça Foundation’s bullying prevention programme focused first on Catalonia and using sport as a pedagogical vehicle and with a special emphasis on children aged between 6 and 12. The different lines of action include, first, knowledge creation through different studies that have highlighted the prevalence of bullying at 25% of primary schools and 9% of youth soccer schools in Catalonia. It also established its own Bullying Advisory Council made up of experts from different disciplines.

The Barça Foundation designed a methodology for the prevention of bullying at primary schools and youth sports centres that in the last three years has reached out to 160,000 children throughout Catalonia. Finally, it has also raised awareness through different campaigns and events for children.

“I am very happy with the chance that the Barça Foundation gave me to get involved in the bullying prevention programme. Thanks to this experience, I have gained first-hand experience of an issue that affects 1 in 4 primary school children in Catalonia. We need to keep fighting against this situation, by promoting resources like those that the Foundation is offering for free to schools and sports clubs."

“As a Barça player, I know, and so do my team-mates, that we are becoming more and more like role models, and especially for children who enjoy football. This gives us the chance to reach out to a lot of people and to be spokespeople for society. I also want to continue supporting the Barça Foundation with its courses and awareness wherever I think I can be useful.”

“Our club is more than a club because it does things like this and because we the players are dedicated to making the world a better place. I have learned that everyone needs to speak up against bullying.”