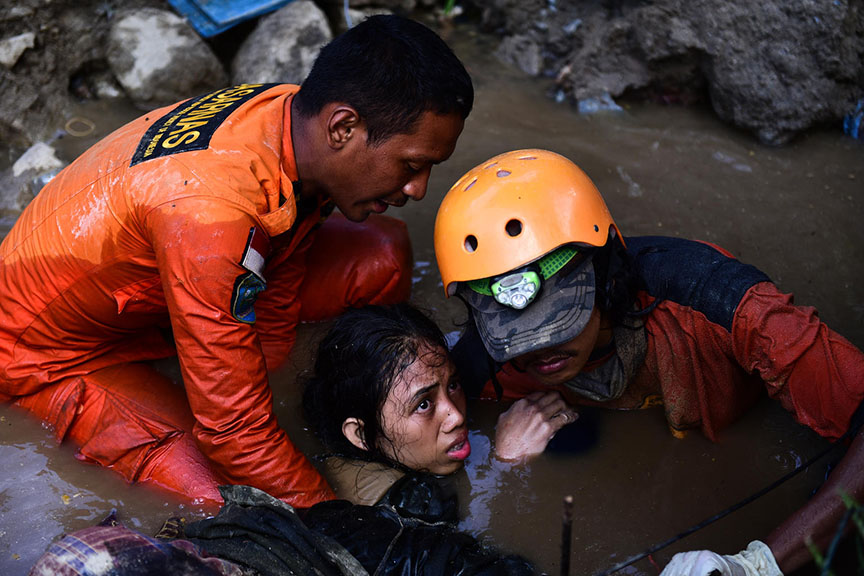 Natural catastrophe has already caused more than 1,400 fatalities on the island of Sulawesi and has left 5,000 people unaccounted

The Barça Foundation has responded to the call from UNICEF to attend to children affected by the earthquake and tsunami that devastated the island of Sulawesi in Indonesia. More than 1,400 fatalities have already been recorded, with a further 17,000 people being displaced, and concerns have been raised for the children who have been left alone.

Therefore, the Barça Foundation and UNICEF have agreed to allocate 200,000 euros with immediate effect to addressing this emergency. UNICEF has worked from the very first minute to assist affected children who need urgent help. Many of them have lost their families and homes, and so it is imperative to locate their families or caregivers because they are in a situation of extreme risk.

According to the first assessments, the priorities are evacuation and care for injured people, the provision of medical and water supplies, sanitation, provision of food and non-food items, and emergency shelter. Identification and referral systems for separated and unaccompanied children, to prevent family separation and offer psychosocial support and education have also been activated.

During the 2017/18 season, the Barça Foundation also donated 200,000 euros to support UNICEF's work in Mexico following the earthquakes that struck the country, along with 50,000 euros to assist with the Rohingya refugee emergency.

Ways to donate to the Indonesian emergency: