“History will be our judge": Lilian Thuram laments the situation of refugees via the Barça Foundation 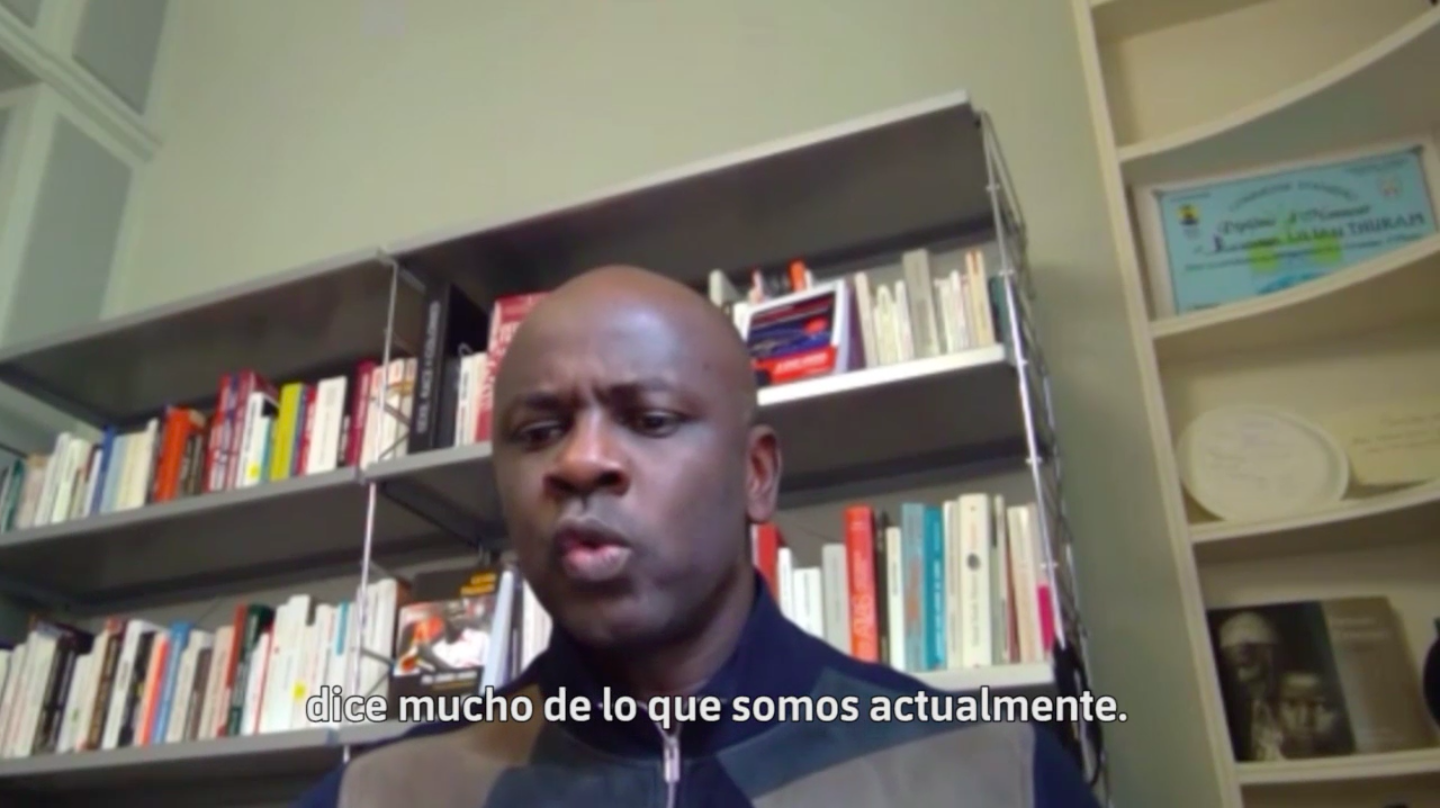 Former Barça player denounces the situation after the serious fire at the Moria camp in Greece a few weeks ago, which has affected more than 12,000 people

“History will be our judge. There is no reason to keep these people closed up in the open air in their ‘nowhere places’. It is not fair. And accepting this situation says a lot for the kind of people we are.” Those are the words of former FC Barcelona player Lilian Thuram, who has fiercely criticised the serious plight of thousands of refugees around the world. He goes on to say:

“Do not forget, that these refugees are in confinement says a lot for our society, because I have no doubt that the people living in these camps are humans, they are human beings. And accepting this situation and closing our eyes … Maybe it is because we have lost our humanity.”

“We have lost our humanity and we have to find it again by insisting that politicians make decisions to be able to look after these people who are human beings just like the rest of us”.

This is his reaction to the situation that more than 12,000 refugees are currently facing on the Greek island of Lesbos, people who had to flee from the internment centre in Moria because of a fire and who live in cramped and highly restricted conditions due to several outbreaks of Covid-19. A good number of these people have been relocated to another improvised camp in a nearby zone and are still hoping to sort out their legal situations.

Thuram is the president of a foundation that bears his name and that collaborates with a number of projects and actions with the Barça Foundation, which has taken him on visits to various refugee camps in Greece and Lebanon, where he has learned first-hand of the plight of so many of these people.