Barça Foundation in support of Unicef in Rohingya refugee crisis 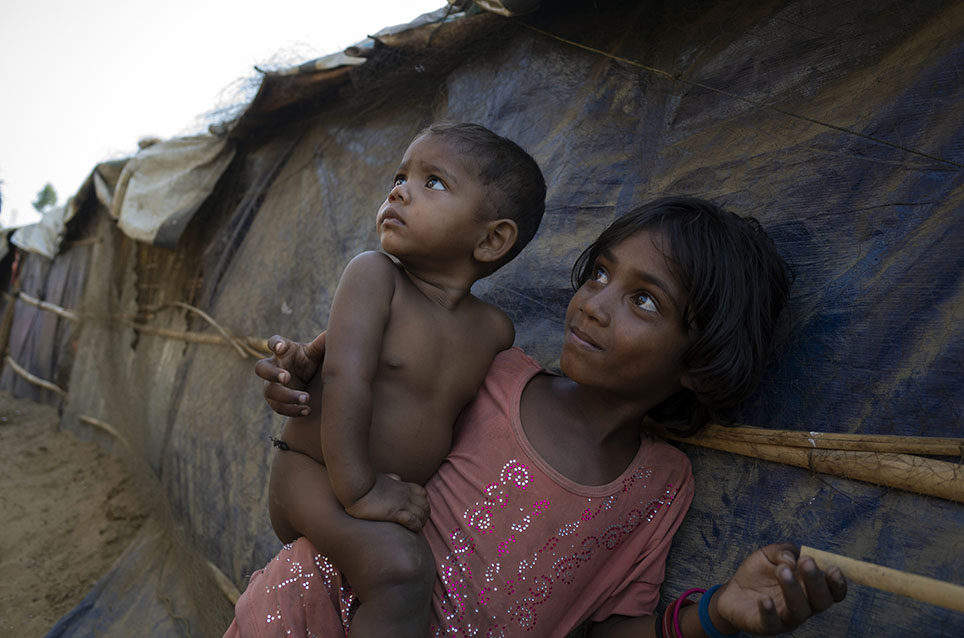 The Barça Foundation has answered UNICEF’s call for help for the Rohingya community in Burma, who are living in a desperate humanitarian condition that could become an even worse catastrophe as the months of April and May bring rain and monsoons.

The Rohingya have been persecuted for decades for being Muslims. Burma has acted against them with the use of discrimination and extreme violence. The most heated moment of this crisis occurred in August of 2017 when the Burmese army intensified its attacks even further, leading to the mass exodus of Rohingyas people into Bangladesh.

More than 688.000 people, half of whom are children, have been forced to flee from the brutal violence against them in Burma. They are now seeking refuge in Bangladesh, but in reality they are in limbo because neither country is recognising them and their conditions are highly precarious. Many of them have walked long distances on foot and have had nothing to eat since they left their country. They are exhausted and under-nourished.

With hundreds, even thousands of people arriving each day, the refugee camps are overflowing. The people urgently need plastic sheets to continue to build emergency housing as well as basic items like mattresses and mosquito nets.

That is why the Barça Foundation and UNICEF have agreed to spend 50,000 euros on the emergency. UNICEF has already set up actions in aid of the Rohingya, including vaccination campaigns against diphtheria and are working on solutions to prevent diseases caused by the use of contaminated water.

The Foundation and UNICEF extended their alliance in 2016 to 2020, with the football club increasing its annual donation from 1.5 million to 2 million euros, which are to be spent on different emergencies affecting children, such as that being faced right now by the Rohingya community.

In the 2017/18 season, the Foundation also donated 200,000 euros to UNICEF projects in Mexico in the wake of the earthquakes that hit the country last September.

Because of this emergency, UNICEF has set up a fundraising campaign to support Rohingya children and their families, which the Barça Foundation is joining to call on people to give money via the following channels: