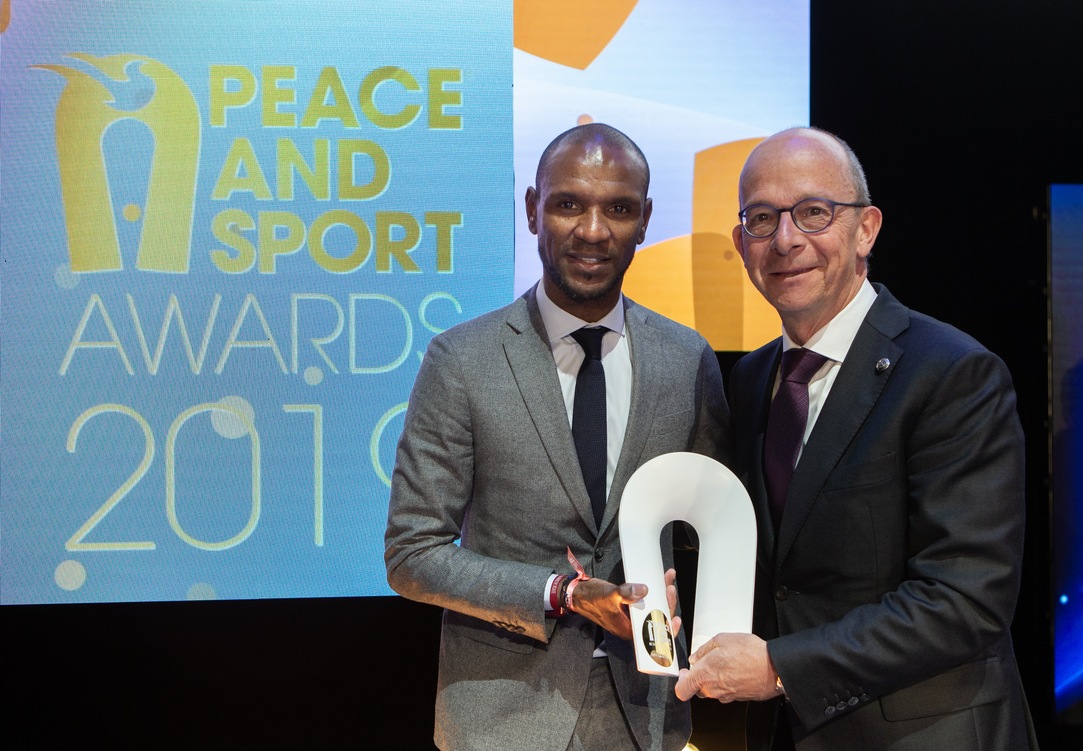 The Robot Pol project, a joint initiative of the Barça Foundation and the Éric Abidal Foundation, has been awarded a special prize in the Peace & Sport awards, granted by this international and independent organisation based in the Principality of Monaco, and promoted by Prince Albert II. Jordi Cardoner, first vice president of FC Barcelona and the Barça Foundation, and Éric Abidal, president of the Éric Abidal Foundation and FC Barcelona technical secretary, picked up the award in a gala that was held at the Opera of Monte Carlo.

The recognition for the Robot Pol project is because it's a social innovation project that helps the well-being and the improvement of the quality of life of children suffering from cancer or other very serious illnesses. This program, which the two foundations launched in 2017, offers children admitted to a hospital, the opportunity to visit the Barça Museum, the Camp Nou facilities or to meet players from the first team, via a robot that is remote controlled by the child. The objective of this award is to reward organisations and people who have contributed significantly to the peace, dialogue and stability of the world through sport.