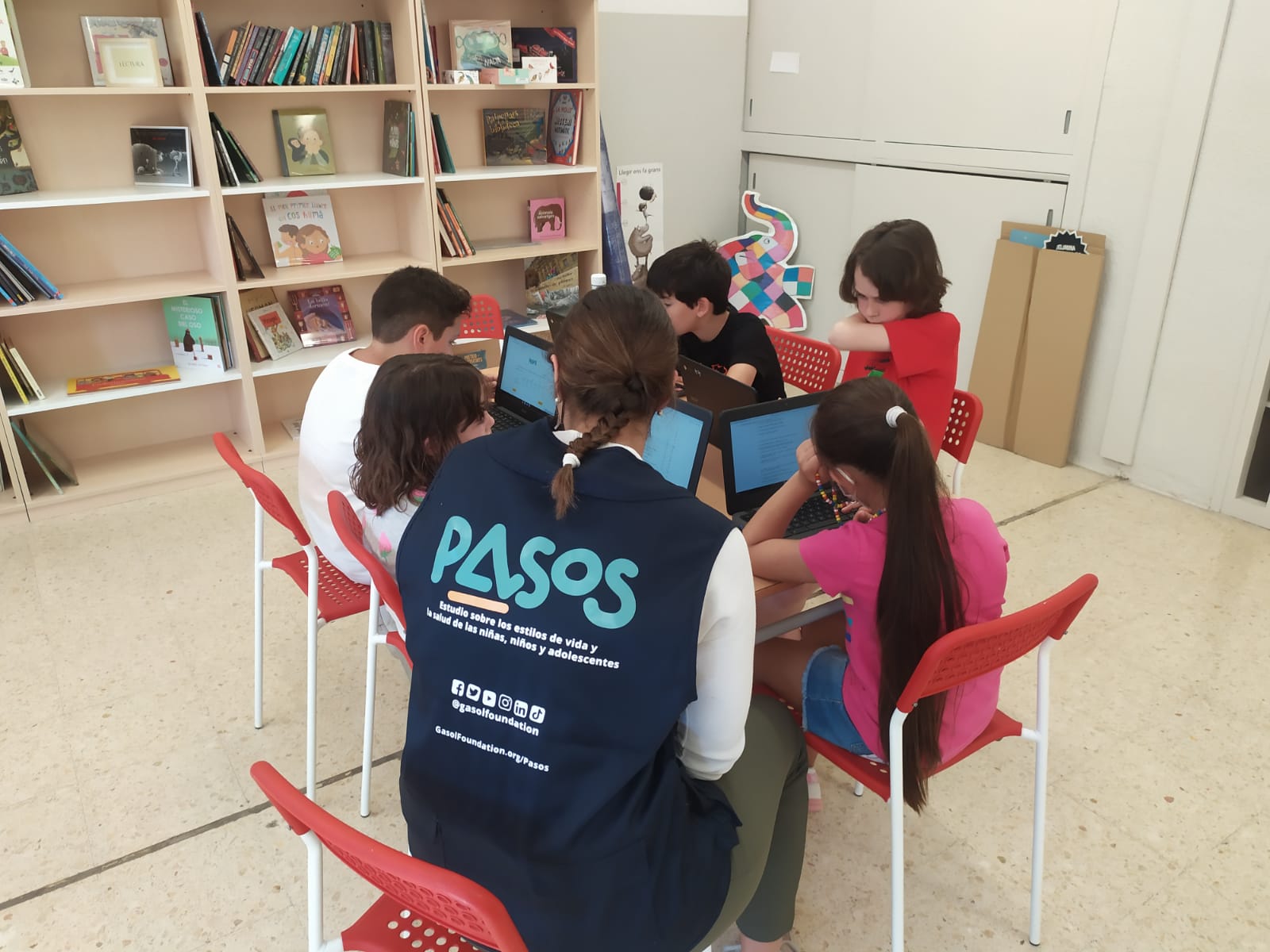 This research will study the eating habits, physical activity, sleep and emotional well-being of 4,000 boys and girls from 246 schools throughout Spain

The Gasol Foundation - spearheaded by the brothers Pau and Marc Gasol - has launched, with the support of the FC Barcelona Foundation and the Probitas Foundation as the main collaborator, the second edition of the PASOS study, a pioneering research project to evaluate the lifestyles and the health of children and adolescents in Spain. The data collected in this study will be made available to the scientific community and healthcare professionals to promote healthy habits among the child population.

In the first edition of the PASOS study, in collaboration with the Probitas Foundation, the FC Barcelona Foundation, IFA, Viena and Santander, a short questionnaire was validated to measure the physical activity levels of children, the results of which will be announced in a training webinar that will take place on 23 November.

On this occasion, the PASOS study will be used to validate a tool for evaluating the food consumption habits of boys and girls between 8 and 16 years old by means of a questionnaire. So far, 175 schools throughout Spain are taking part in the study, which means that more than 3,000 children have been assessed.

In Spain, 1 in 3 children between 8 and 16 years of age is overweight or obese, a trend that has increased in recent decades and that has been accentuated following the Covid-19 pandemic, which has disrupted the routines of thousands of families.

Pau and Marc Gasol launched the Foundation in 2013 to prevent childhood obesity and promote healthy habits among children through physical activity and sport, healthy eating, sleep and emotional well-being. Through this work, it has become a reference organisation in the promotion of health and sports among children, as well as in its commitment to research in the field of childhood obesity.

The FC Barcelona Foundation provides support to the Gasol Foundation to carry out this second edition of the PASOS study within the framework of the alliance that these two entities formalised in 2019.