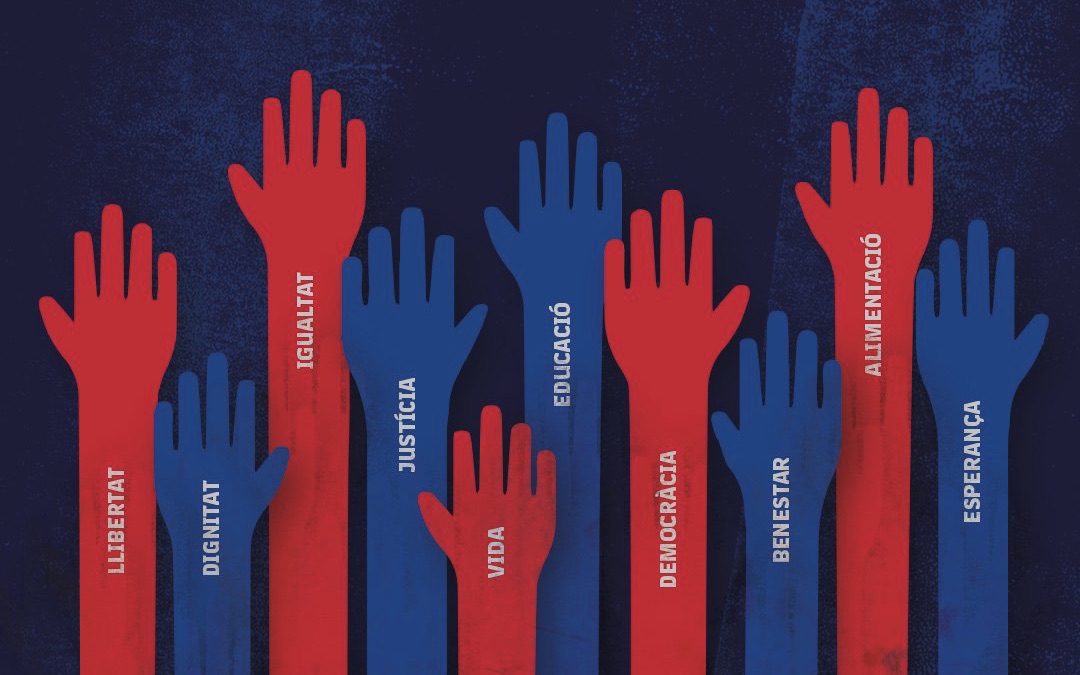 FC Barcelona are acknowledging Human Rights Day this December 10. A day of recognition since 1948 when the United Nations General Assembly adopted the Universal Declaration of Human Rights.

Under the conviction that human relationships are comprehensively covered by this universal text, the Club made progress with human rights on October 23 when the members of the General Assembly of Members approved the reform of article 4 of the FC Barcelona Statutes. In this sense, the following text was added to the Institution's constitution:

The Universal Declaration of Human Rights is a historical document that declares the inalienable rights of every person as a human being, without distinction of any kind, such as race, colour, sex, language, religion, political or other opinion, national or social origin, property, birth or other status. It is available in more than 500 languages and is the world's most translated document.