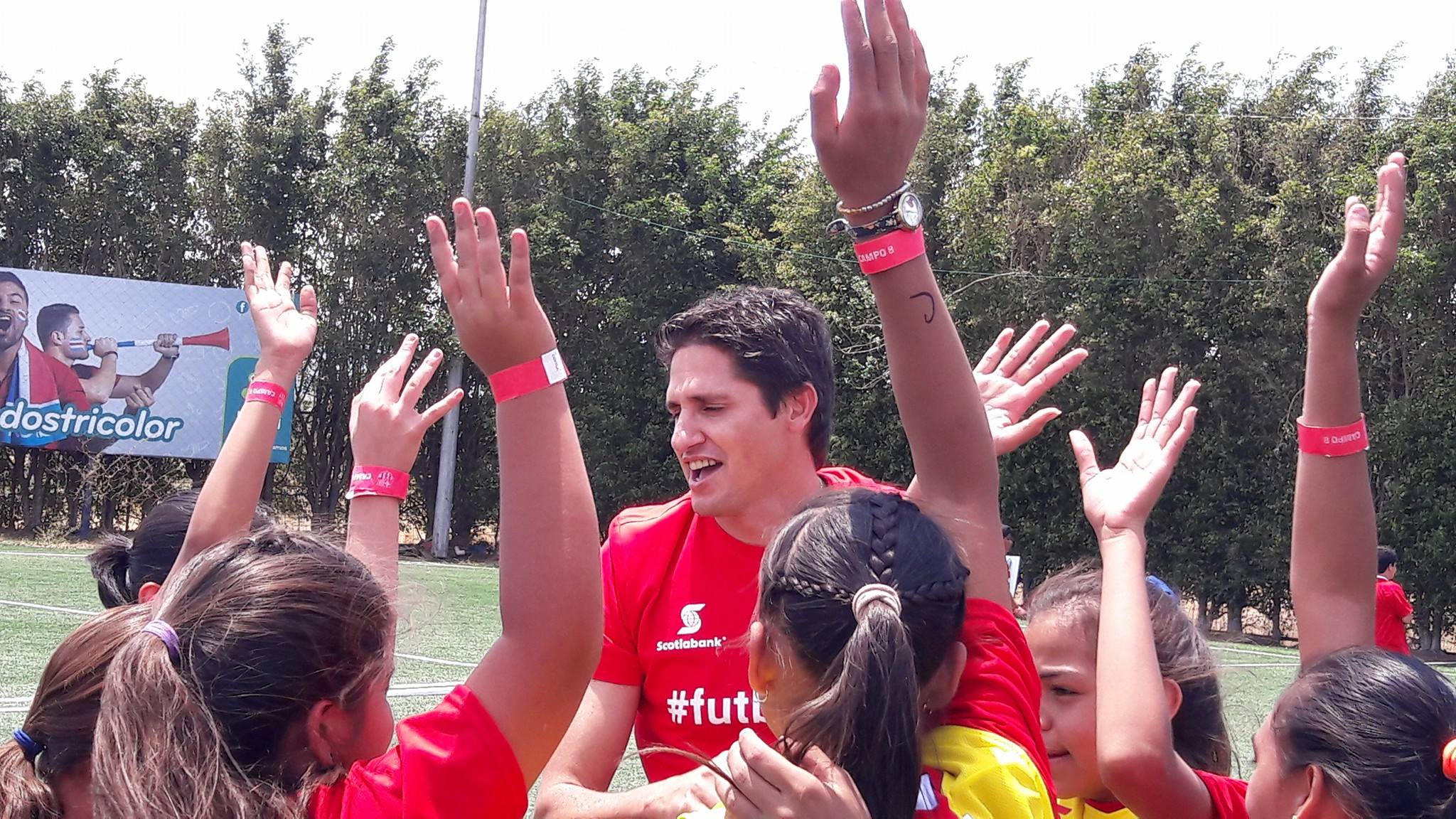 The Barça Foundation and ScotiaBank were in San José, Costa Rica from March 13 to 16 for the FutbolNet Festival involving 265 boys and girls aged 10 to 14 years. The event was also attended by Barça Legend José Edmílson, who was there to help transmit the importance of sporting values to the young participants.

The idea of the festival is to offer a social inclusion programme using the FutbolNet methodology that’s based on football and physical activity in general as ways of getting children to think and as agents of change to improve the lives of children living in contexts of risk.

As usual at these events, the central activity consisted of different football matches that implemented the FutbolNet methodology. There were also sports activities to put into intensive practice the values of the project and of FC Barcelona: humility, effort, ambition, respect and teamwork.

In total, there will be 18 Scotiabank FutbolNet Festivals over the next three years in such countries as Peru, Chile, Colombia, Costa Rica and El Salvador. The first was held in Mexico in June 2017. The goal of the Barça Foundation and Scotiabank is to get the involvement of more than 18,000 children living in difficult contexts, where these festivals offer them a safe and educational environment.