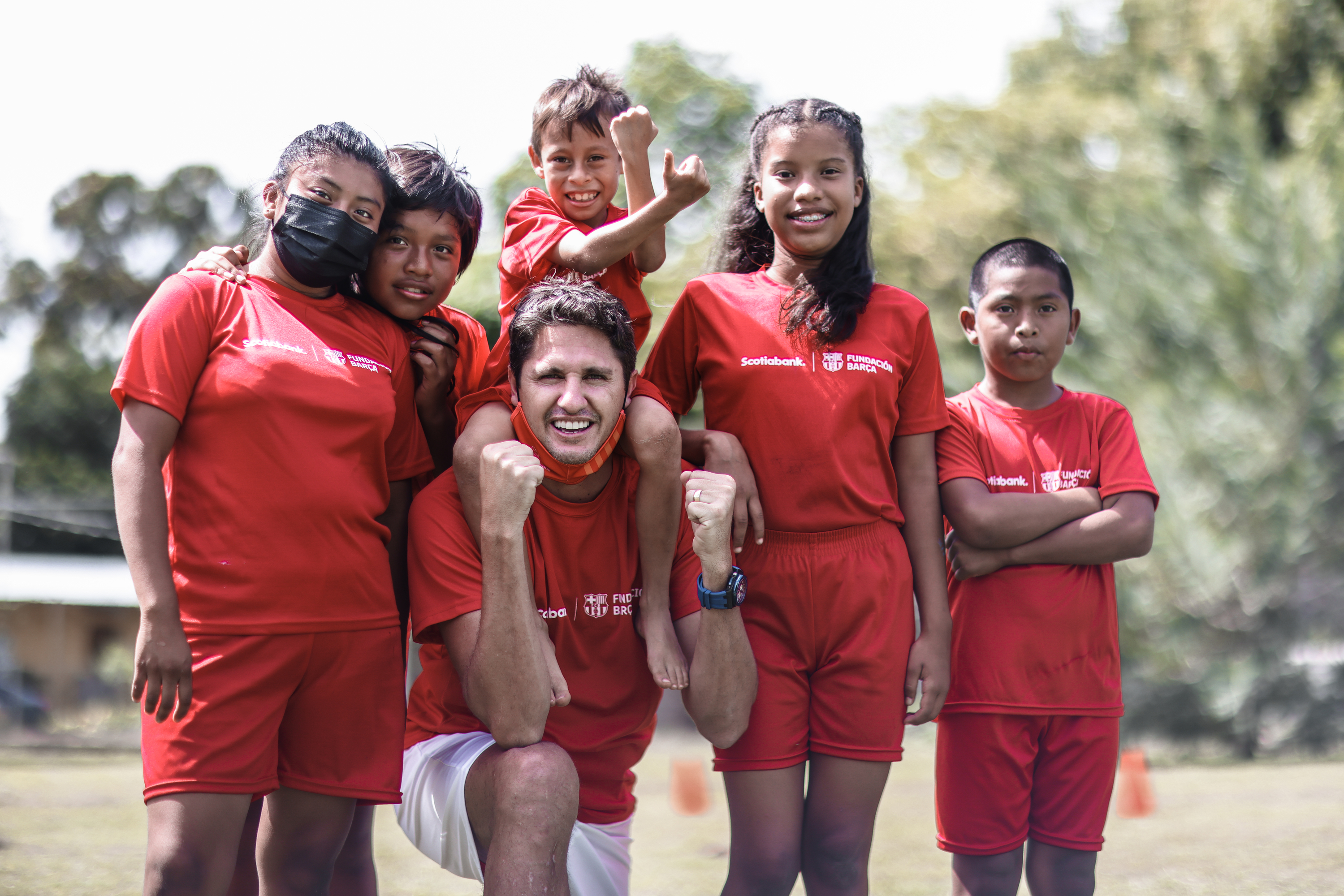 José Edmilson, a former player of FC Barcelona, and Jaime Penedo, a former goalkeeper of the Panama National Team, visited the project that is being conducted with Aldeas Infantiles SOS

The Barça Foundation and Scotiabank have implemented a program in Panama with the NGO Aldeas Infantiles SOS to improve the emotional welfare and quality of life of boys, girls and youngsters who are at risk or have lost parental care, who have recently arrived in this Central American country and have been welcomed by this entity.

This program, which is being carried out at four SOS Children's Villages centers in Panama, has been visited by two football figures, José Edmílson, a former footballer for FC Barcelona and the Brazilian national team, and Jaime Penedo, an exporter for the national team. Panama and Scotiabank Ambassador. Former players got to know first hand the impact of the project and took part in one of the sessions with the beneficiaries and educators. 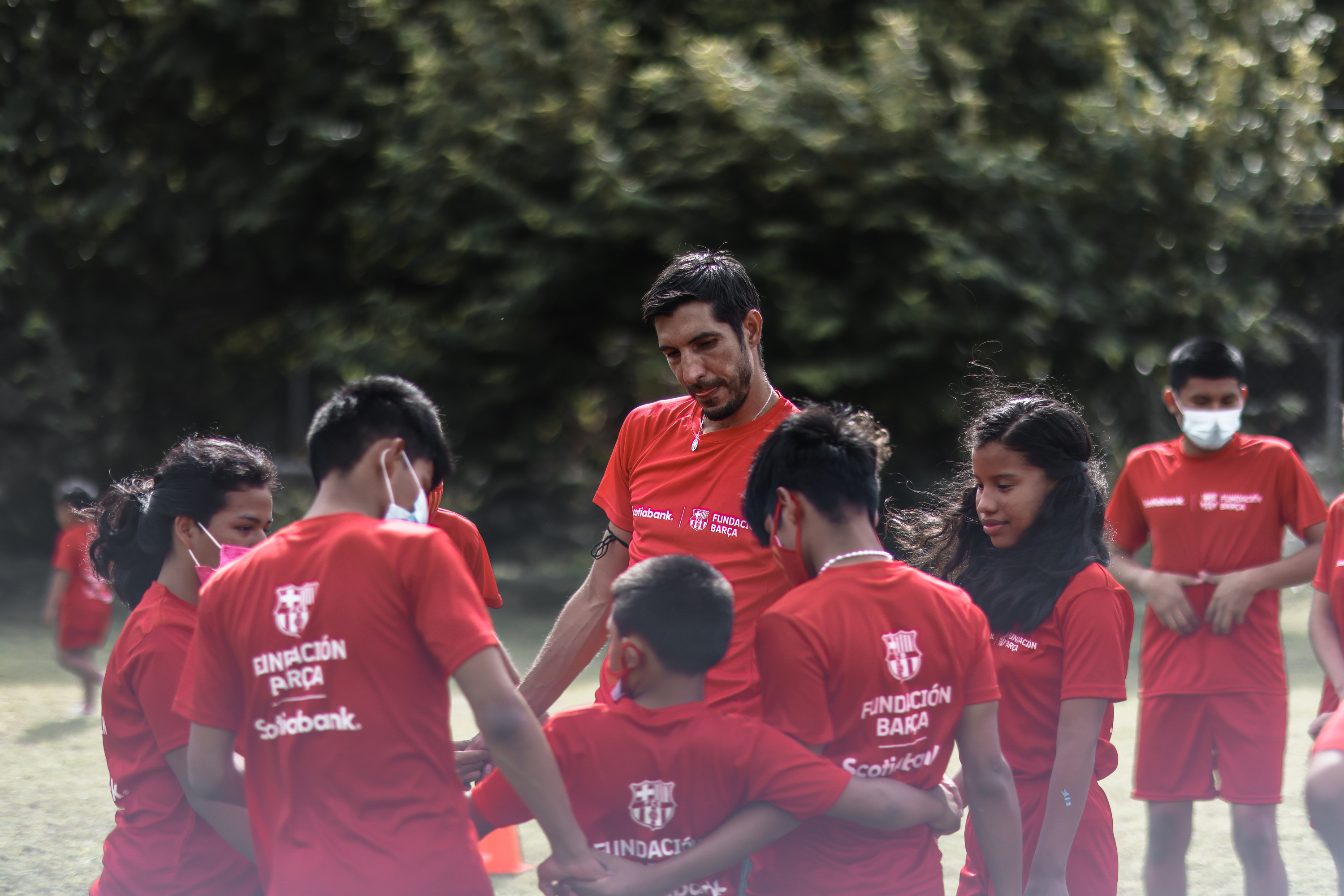 This visit has been captured in a video where he appears as a witness Stanley Bejerano, a youngster who was taken in by the Aldeas Infantiles centre in Penonomé when he was 2 years old, together with his fivemonth-old sister. Now, thanks to this Social Inclusion programme, Stanley collaborates as an educator in the implementation of social and educational methodology, and is studying for a degree in Physical Education.

This programme has benefitted from the participation of more than 250 boys and girls in four centres: Panama City, Colón, Penomé and David. In these communities, each condominium extends to between 8 and 12 hectares in size, with an office/service and administration area, a dining room, some sports and leisure areas and a housing area.

Barça Foundation employs a social and educational methodology based on sport, and in this project it is used in safe, emotional and protective environments, for boys and girls who have lost parental care or are at risk of doing so.

The former player of FC Barcelona and the Brazil National Team, has visited various Barça Foundation projects. He knows the work methodology, and believes that "the values of football are useful in life, and we, as former footballers, know what these values are and how important they can be in the lives of these children".

The former goalkeeper of the Panama National Team and an ambassador of Scotiabank believes that “because of the worldwide migration situation, we are forced to face the way the children come from other parts of South America and the islands. They make the whole journey, but do not arrive with their parents. Here they have a home, and I have had the opportunity of seeing how the Barça Foundation implements its methodology so that these children can improve their quality of life and achieve their inclusion in society. Football is a tool for change".

The visit can be viewed in the following video: