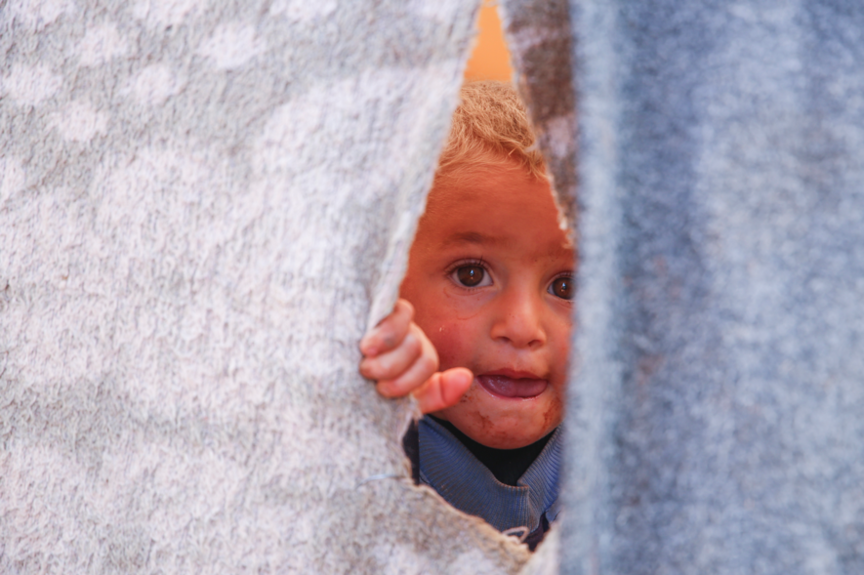 After almost nine years of war, the attacks in the northwest of the country are making the situation even worse for children and their families

The Barça Foundation has answered UNICEF’s call for help with the serious plight of children in Syria, where the northwest of the country is suffering a new wave of violence, with at least 34 children dying in just the last four weeks.

It has been almost nine years since war started to wreak destruction throughout the country and the ones who are suffering the most are children. 5 million Syrian children are living among bombs and attacks, and 2.5 million of them have fled to the neighboring countries of Lebanon, Jordan, Iraq, Turkey and Egypt.

The destruction of markets, schools, hospitals and water structures is intensifying the suffering of an extremely vulnerable part of the population following all these years of conflict.

That is why the Barça Foundation and UNICEF have agreed to spend 250,000 euros on the emergency situation. UNICEF has been working ever since the conflict began to prevent and treat malnourishment and ensure water supplies and access to decent hygiene.

It is also offering mental and social support to the affected children and vaccinating them against illnesses that are putting their lives at serious risk, such as whooping cough, diphtheria or tetanus.

The Foundation and UNICEF extended their agreement in February 2016 until 2020, and the football club pledged an even bigger annual donation, rising from 1.5 million to 2 million euros, the idea being for this money to be used for crisis relief in emergencies affecting children.

In response to its commitment to the refugee population and especially boys and girls, the Barça Foundation is working on the ground to offer psychosocial support to help these people integrate in their host communities, specifically in Greece, Italy and Lebanon, and this year also including unaccompanied minors in Catalonia. The number of beneficiaries has surpassed 24,000 in these two years.

How to help with the Syrian crisis: