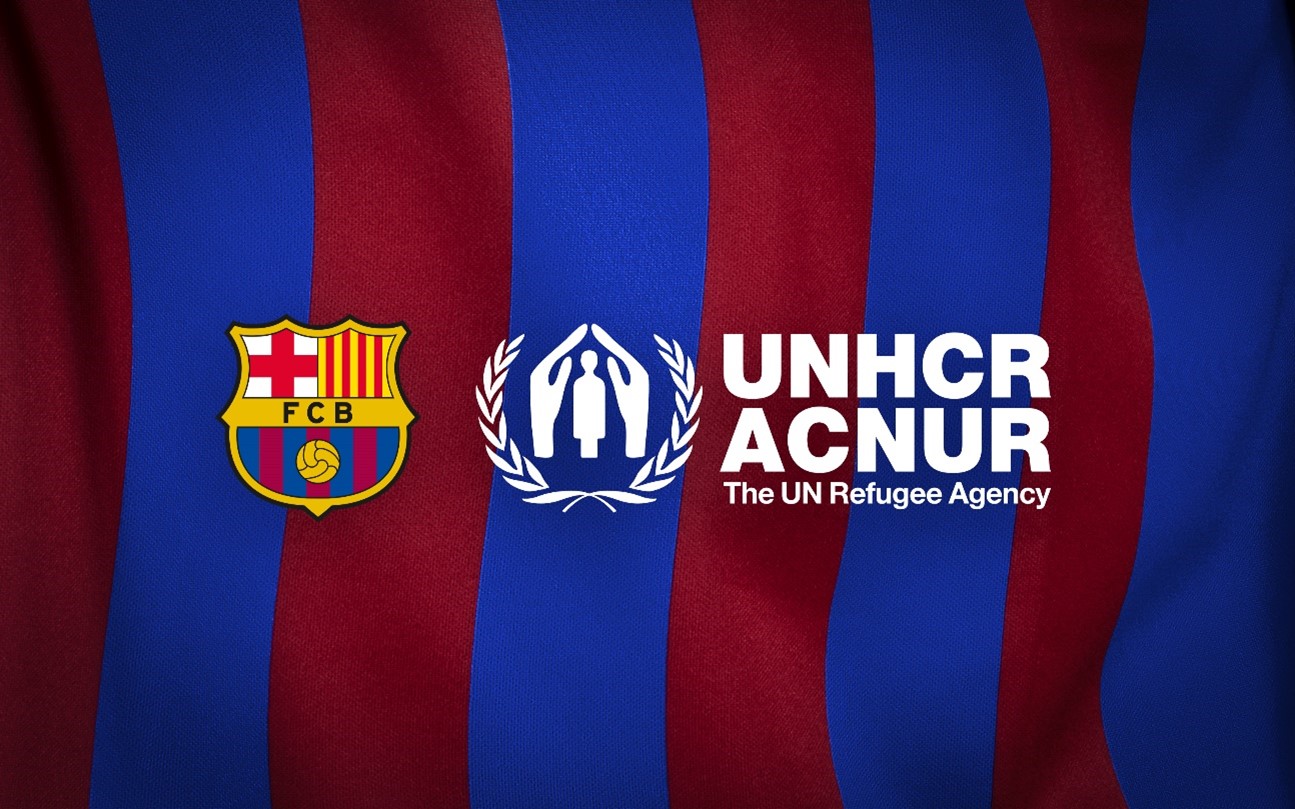 For the next four seasons, UNHCR’s logo will appear on the jerseys of the men's and women's first team and the Barça Genuine Foundation team

For the first time, the UNHCR logo will appear on the jerseys of FC Barcelona’s first men's and women's soccer team and on that of the Barça Genuine Foundation team from July 2022 (it  will be located on the back of the jersey, below the player's number).

As the Head of the Club, one of the priorities that President Joan Laporta has defined for this new phase is the growing refugee crisis, and the Club’s need to support people forced to flee. There are currently around 84 million people forcibly displaced around the world (according to UNHCR data) – a figure that will only grow due to the war in Ukraine.

In 2006, the agreement between Barcelona and UNICEF represented an innovative sports sponsorship at an international level. Now, we want to advance on a new line of work with the United Nations through this new collaboration with UNHCR, where the focus will be on refugees, including children and youth displaced by conflict and persecution.

UNHCR, the UN Refugee Agency, is a global organization dedicated to saving lives, protecting rights, and building a better future for people forced to flee their homes because of conflict and persecution. They deliver life-saving assistance such as shelter, food and water, help safeguard fundamental human rights, and develop solutions that ensure people have a safe place to call home. UNHCR work in over 130 countries, using their expertise to protect and care for millions of people.

FC Barcelona, through its Foundation, has collaborated with this UN agency since 2009, with various actions and programs for people forced to flee. The Foundation has also developed several of its own programs in refugee settlement in Greece and Lebanon, and for unaccompanied children in Italy and Catalonia

This iconic alliance began in 2006 when FC Barcelona wore the UNICEF logo on its shirt for the first time. FC Barcelona and UNICEF have helped more than three million children to access sports, play, education and child protection initiatives. In recent years, the alliance has developed projects in more than 16,000 schools in Brazil, Ghana, South Africa and China.

The FC Barcelona Foundation will continue to collaborate with UNICEF through new joint projects, and with research on the impact of sport for development as a tool for social change, together with Innocenti, its research office. 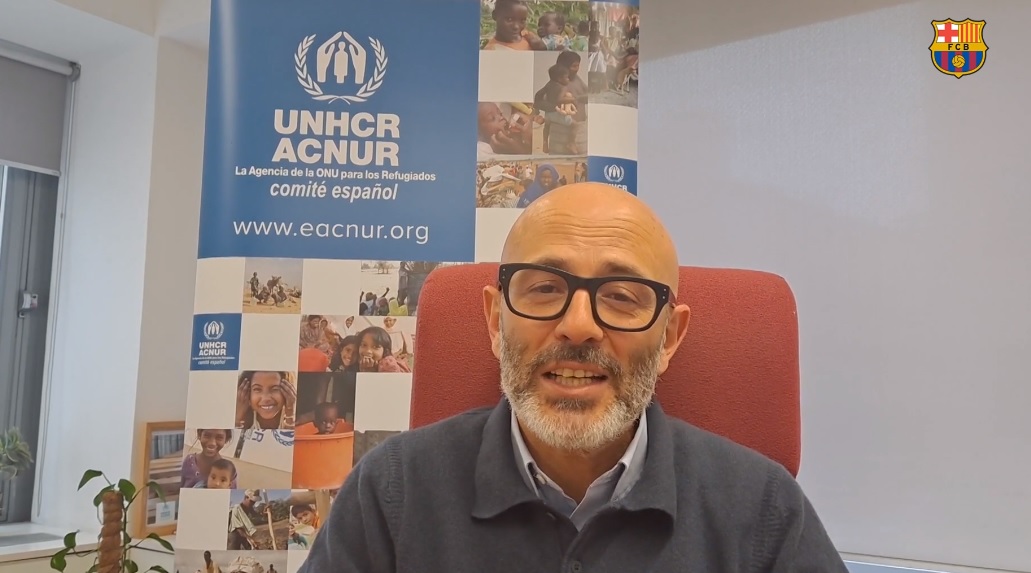