This is the first edition of the Foundation’s inclusion program featuring the ‘FutbolNet’ methodology in the United States and with the support of Goya Foods and the Department of Education. 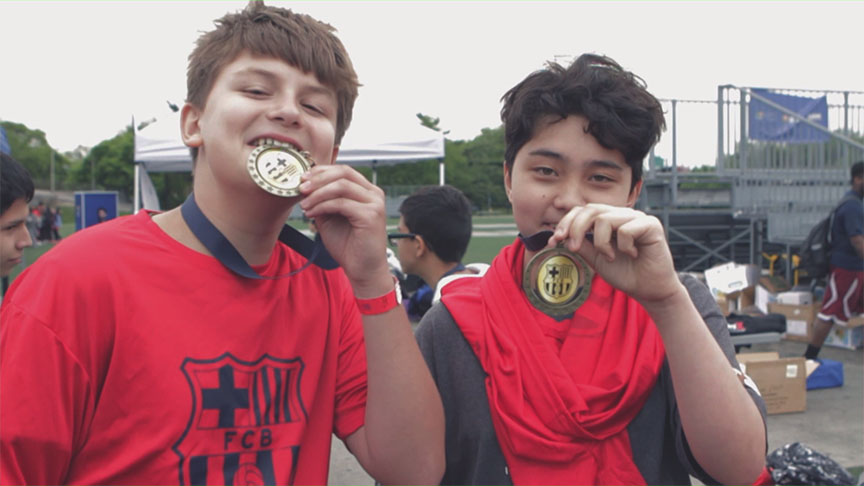 The Barça Foundation has organized the closing festival of the first edition of the social inclusion program involving 350 boys and girls from four public schools in the district of Queens, New York, which is supported by the city’s Department of Education (DOE) and the company Goya Foods.

It all happened on the sports grounds at Flushing Meadows Corona Park in the morning and brought together all of the children that have taken part in this first season of the Barça Foundation program using the same FutbolNet methodology being used at the moment in almost 53 different countries, and most especially in Catalonia, where the program was set up in 2011.

This is the first season-long edition of the scheme in the United States and has involved pupils from four public schools in Queens: IS 5 The Walter Crowley Intermediate School, IS 61 Leonardo da Vinci, Q277, Hunters Point Campus and The Riverview School. The latter is a special education school for children with mental disabilities.

There have been two sessions a week since November at each of these schools, and the centers have responded in a highly positive manner, as has the Department of Education and also the physical education teachers that have been giving the FutbolNet sessions after receiving special training from specialists from the Barça Foundation.

FutbolNet keeps pupils active while developing emotional and social skills.
Through this initiative, Goya Foods is showing its commitment to supporting and promoting the general wellbeing of our community,
For the last nine months we have been observing a constant change in the general wellbeing and behavior of many of the pupils that have taken part in the program. 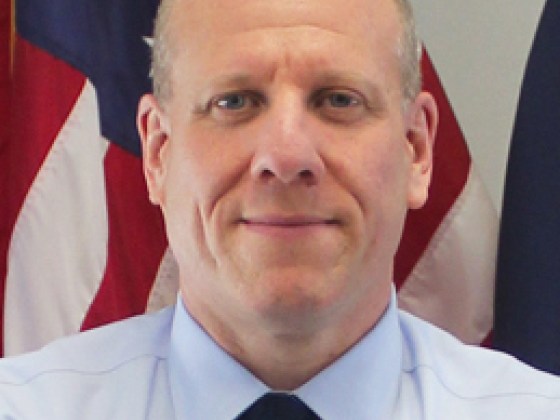 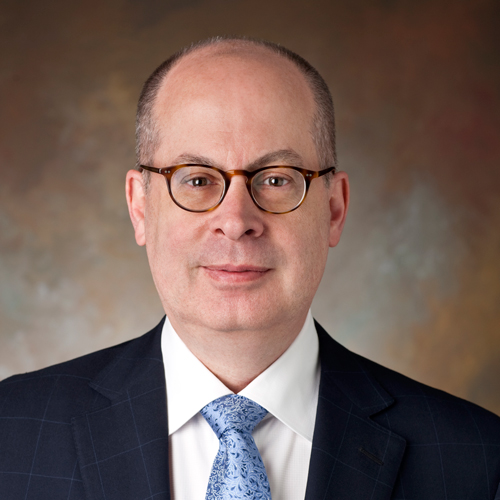 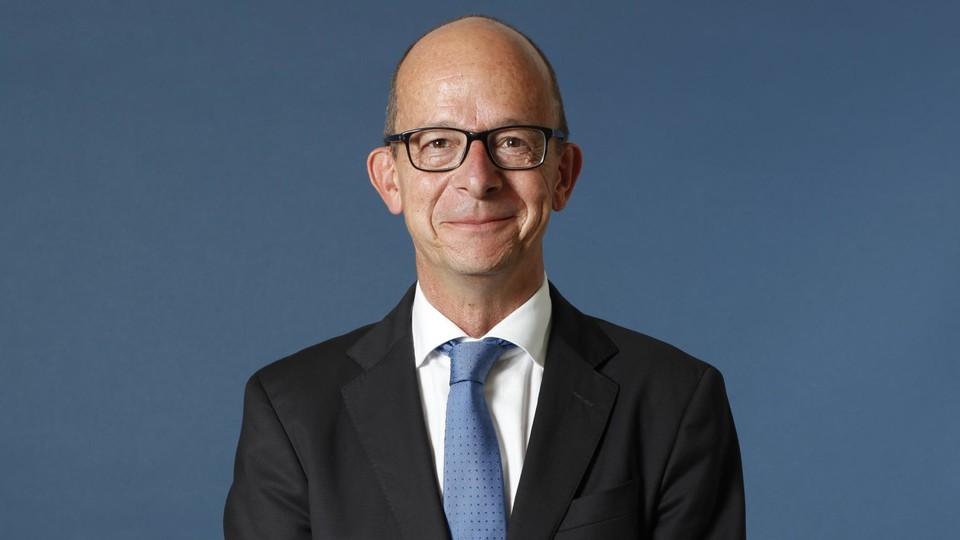