Barça Foundation promote the FutbolNet Festival at Vila Olímpica da Maré, with the support of the MAPFRE Foundation 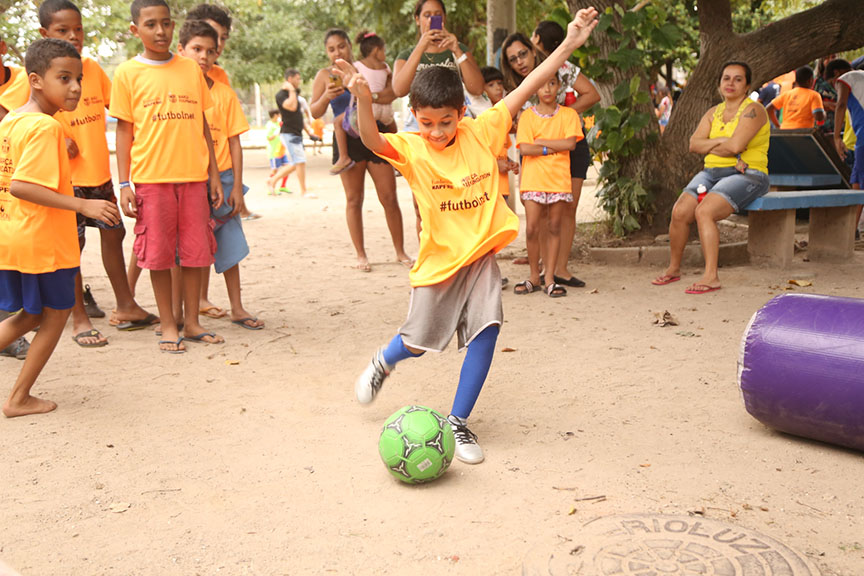 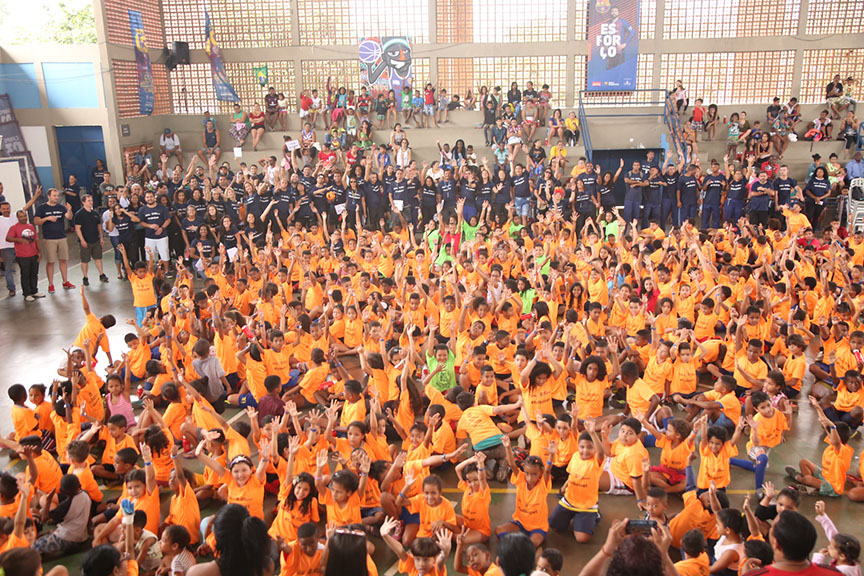 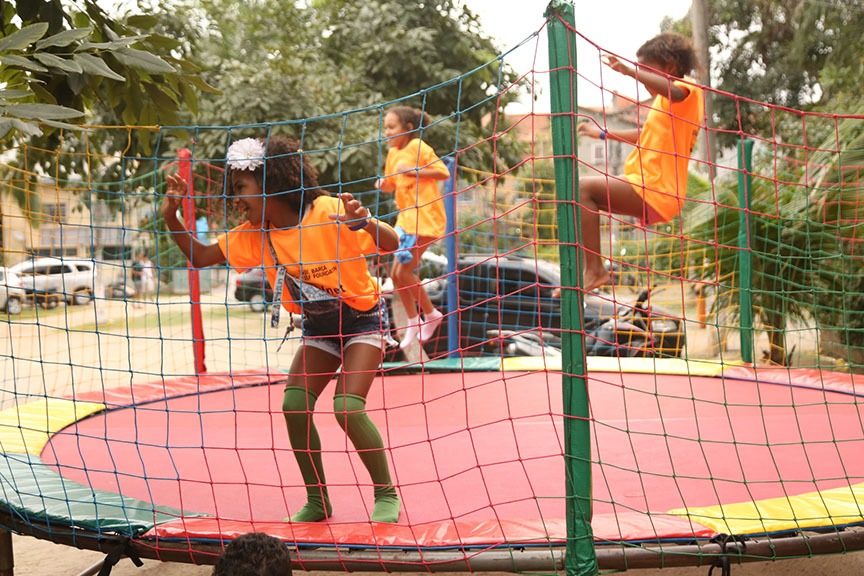 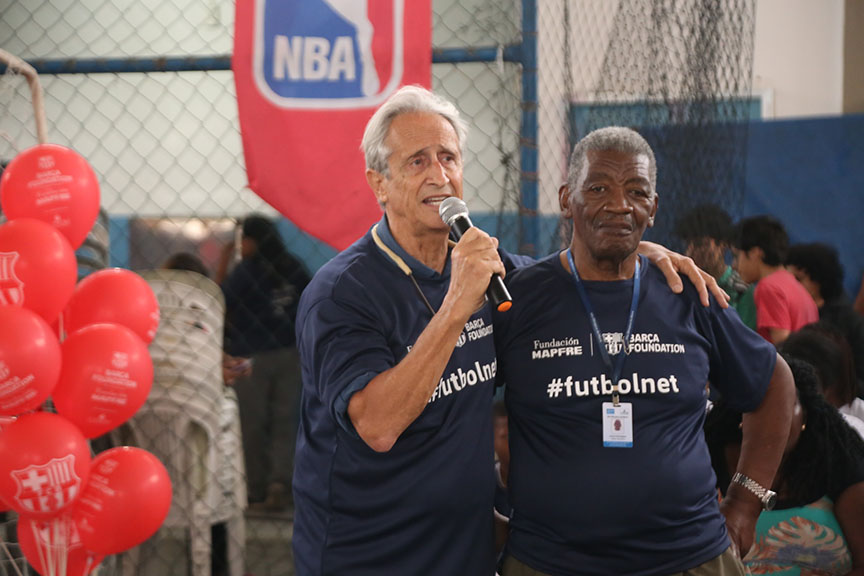 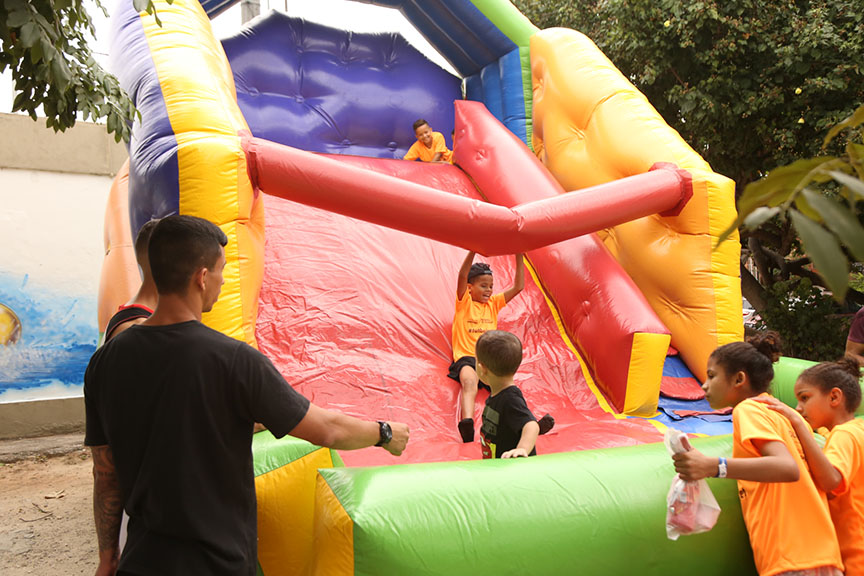 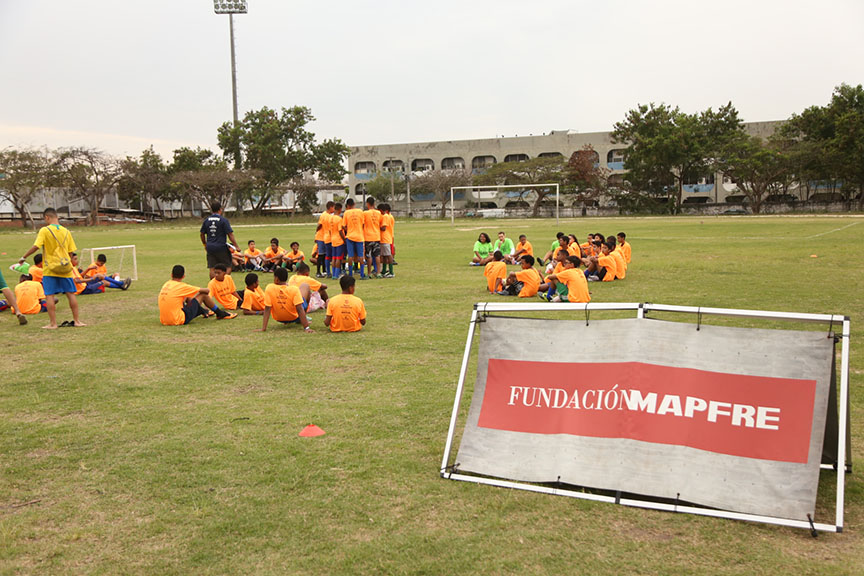 This past Saturday, the Vila Olímpica Tide in Rio de Janeiro, Brazil, welcomed the FutbolNet Festival for the fourth consecutive year. Throughout the morning, hundreds of children, adolescents and families participated in a series of social and sporting activities. The event was run by the Barça Foundation, promoted in Brazil with the support of the MAPFRE Foundation.

"FutbolNet is an initiative that uses sport as a tool for education, inclusion and spreading fundamental values, such as respect, tolerance and teamwork. It is our mission to support initiatives that contribute to the promotion of good citizenship amongst children and adolescents in the communities with which the MAPFRE Foundation works," said Wilson Toneto, MAPFRE’s CEO in Brazil and representative of the MAPFRE Foundation in the South American country.

More than 3,000 children and adolescents, aged from 6 to 17, have been beneficiaries of the initiative in Brazil this year. FutbolNet offers social and sporting activities in communities with high rates of vulnerability and violence. The project has been carried out since 2011, starting in Vila Olímpica da Maré, and was implemented in public schools in Suzano (SP) in 2017.

"This project, initiated by Mr. Amaro, is undoubtedly one of the most significant with which the Barça Foundation collaborates, along with the MAPFRE Foundation. I am very pleased that year after year it has been consolidated, and that through our FutbolNet methodology, children can discover and share values through sport."