"Now I participate with the group without feeling different to them" 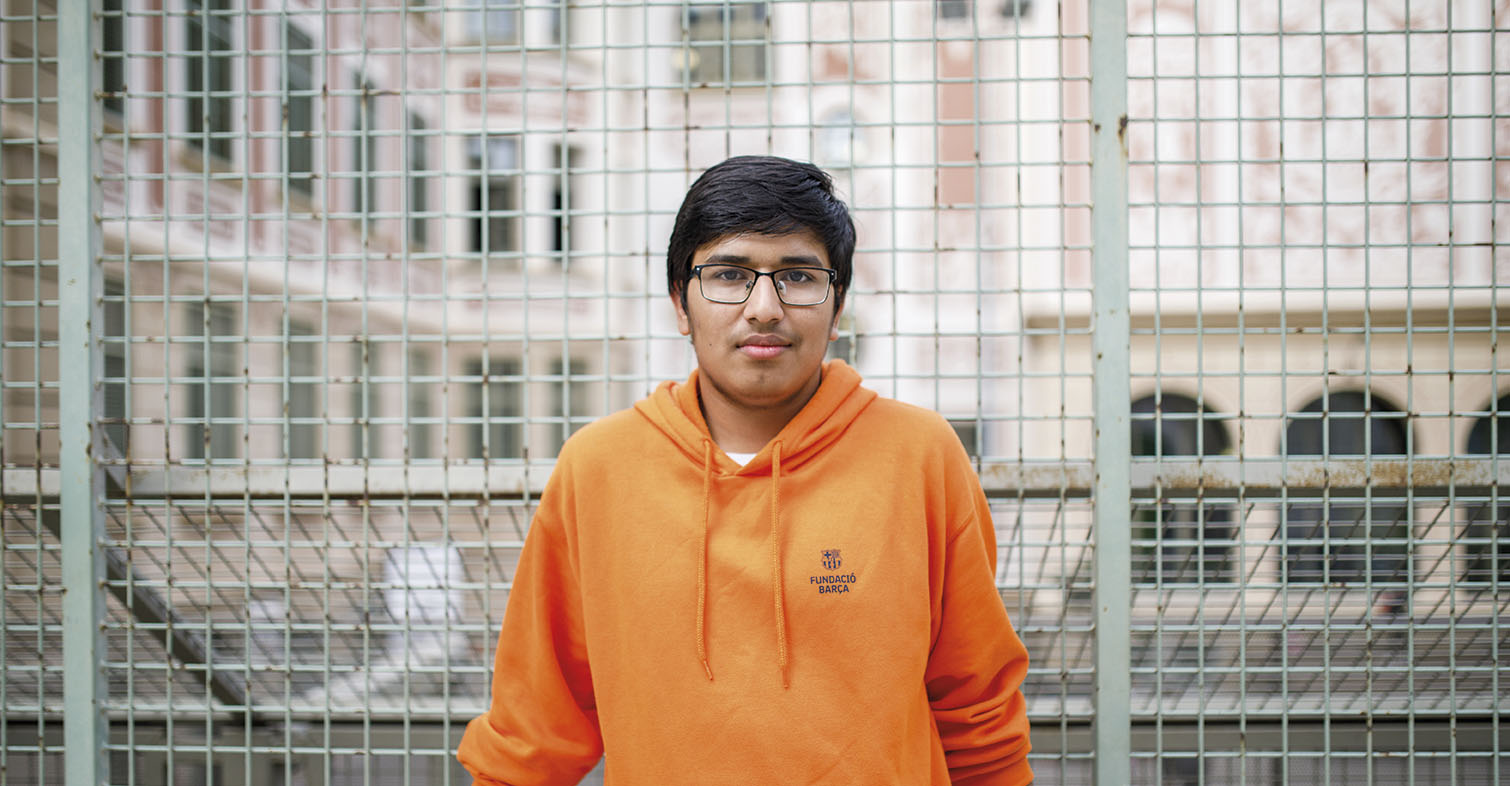 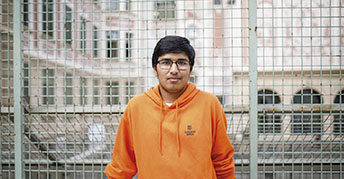 Kshitiz is a Nepalese child who aspires to be an engineer. He is fifteen years old, and he retains some of the extreme timidity he had when he arrived in Barcelona in 2013 from his homeland, Nepal “The Kingdom of Gods”.

He transmits an eastern calm and a kind of profundity that generates confidence. He speaks slowly, but with an assured tone. He does not seem to be intimidated by our conversation. When he arrived in Catalonia, he enrolled at the Miquel Taradell Institute where most of the students came from Pakistan. Despite his shyness, he learned their language in a very short time, in order to be able to communicate.

"FutbolNet helped me to interact, to learn the rules of the game, to lose my shyness and to share. Now I participate with the group without feeling different to them."

Kshitiz also speaks Spanish and Catalan. "You don’t have to be in a hurry, it's about enjoying things, acting calmly, and watching everything that happens around you. I miss some Nepalese customs, but I am happy here. Thanks to FutbolNet, I have also learned to respect my parents more,” he says.

Kshitiz's parents run two vegan restaurants and work many hours a day. Activities like FutbolNet have contributed to family stability and tranquility, since their parents know that their son is not being neglected, and that he is also learning and enjoying himself at the same time. 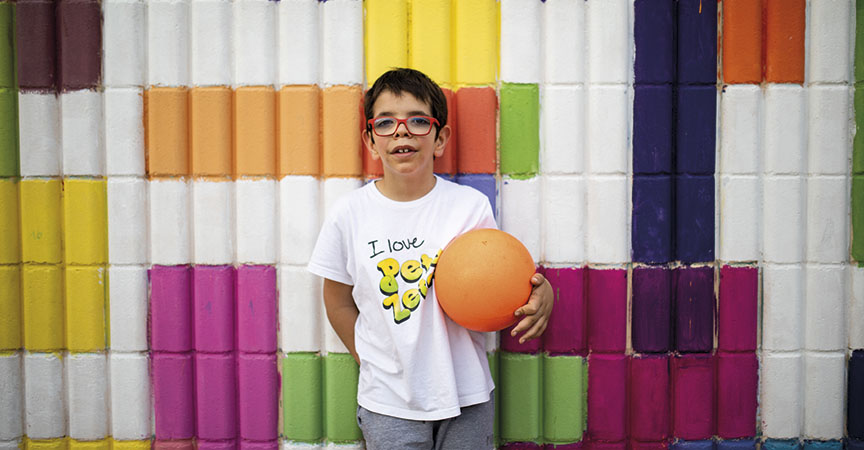 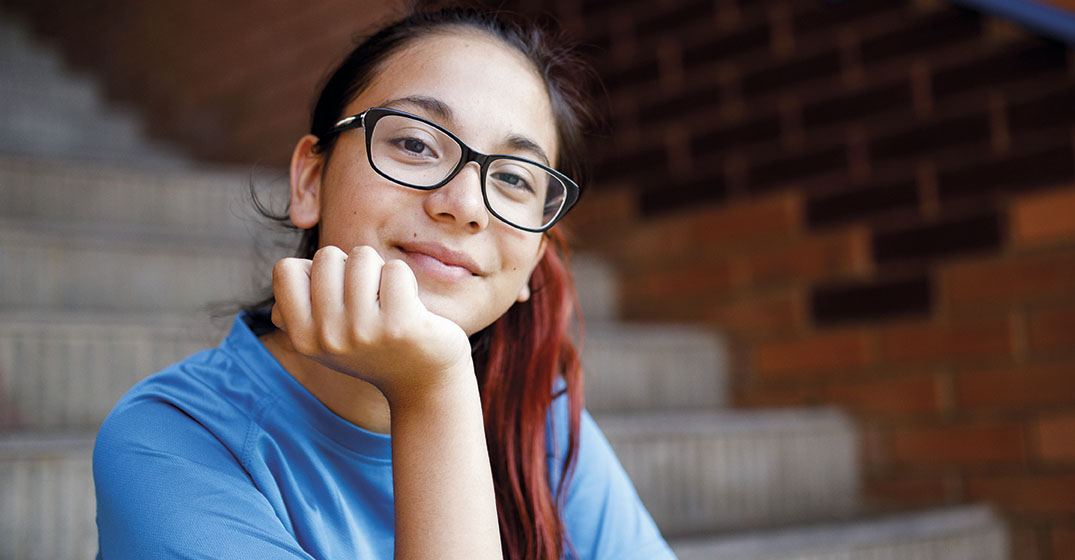 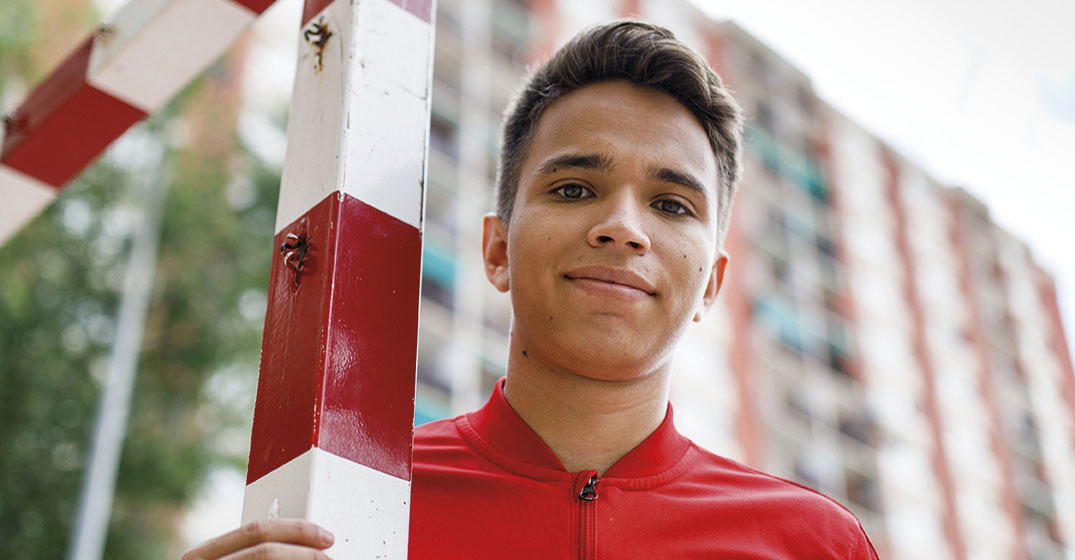