For the brave We fight childhood cancer by collecting the financial donations needed to build the SJD Paediatric Cancer Centre, in the Hospital Sant Joan de Déu, in Barcelona.

This is a campaign within the Paediatric Emotional Welfare programme that aims to raise awareness and involve everyone to build a large centre for the treatment of childhood cancer in Barcelona and encourage citizens to participate in its creation. Some actions performed:

Leo Messi dedicates his goal in a match against Sevilla to the fight against childhood cancer.

The Barça Foundation donates the profits of the Barça Legends match against Manchester United Legends to the future hospital.

Barça player Leo Messi was the first to support the campaign and urge the rest of the world to make a simple gesture: paint their faces like warriors. The Argentine star made the gesture of painting two lines on his face after scoring the second goal during a match against Sevilla. The image of the moment that Messi makes this simple gesture went around the world and emphasised his commitment in the campaign to build the Paediatric Cancer Hospital in Barcelona. 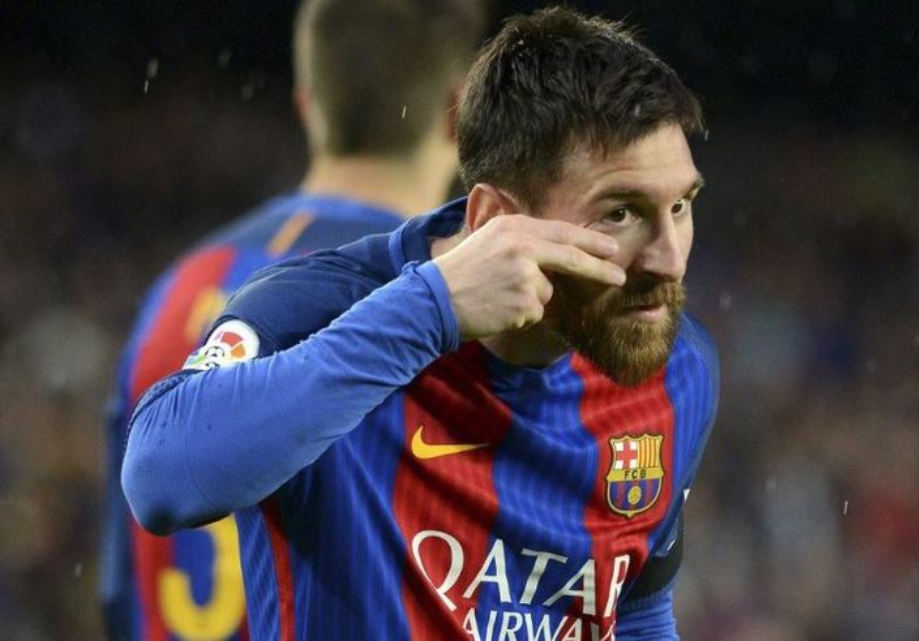 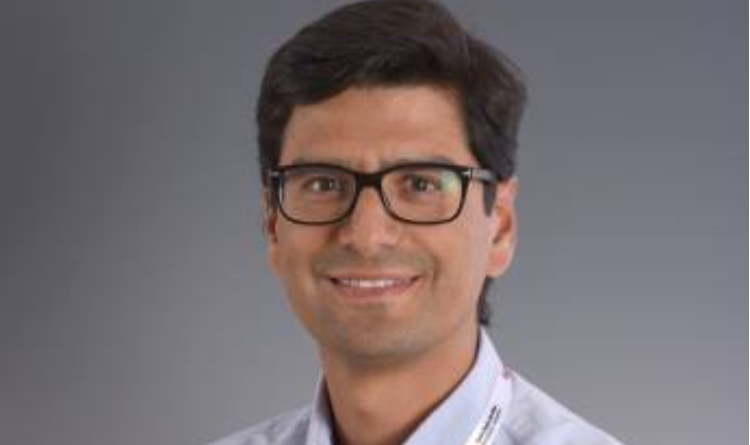 The aim is to improve the percentage of children who are cured, which is now 80% 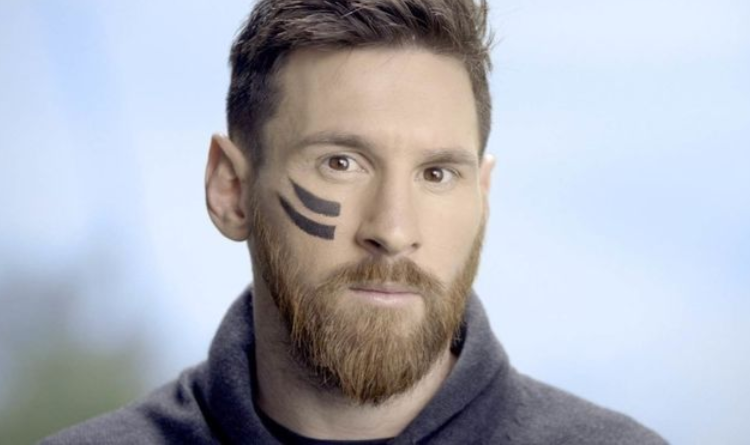 Player of the FCB football team 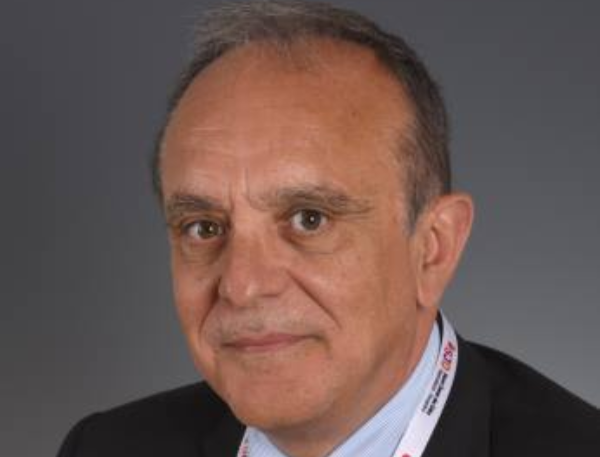 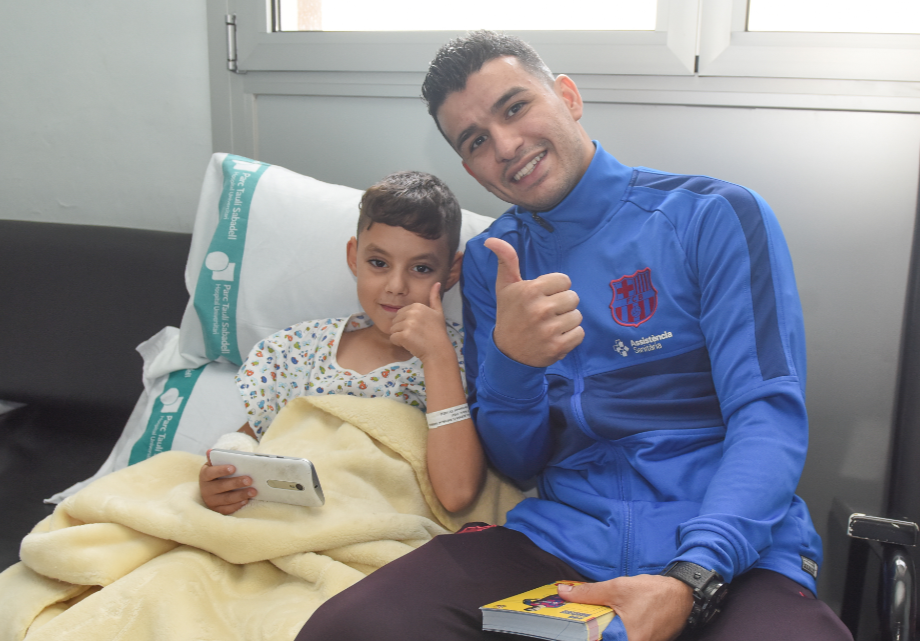 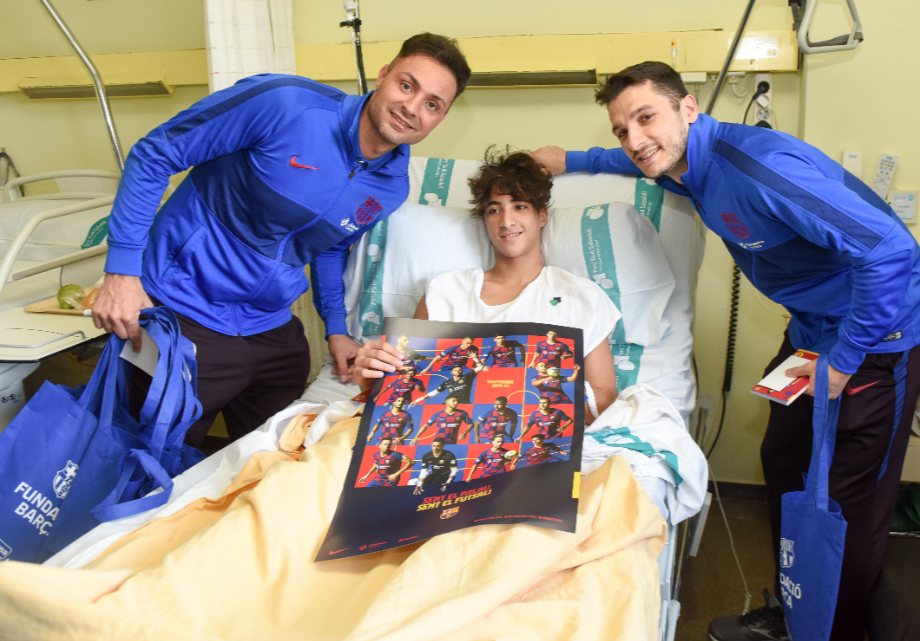 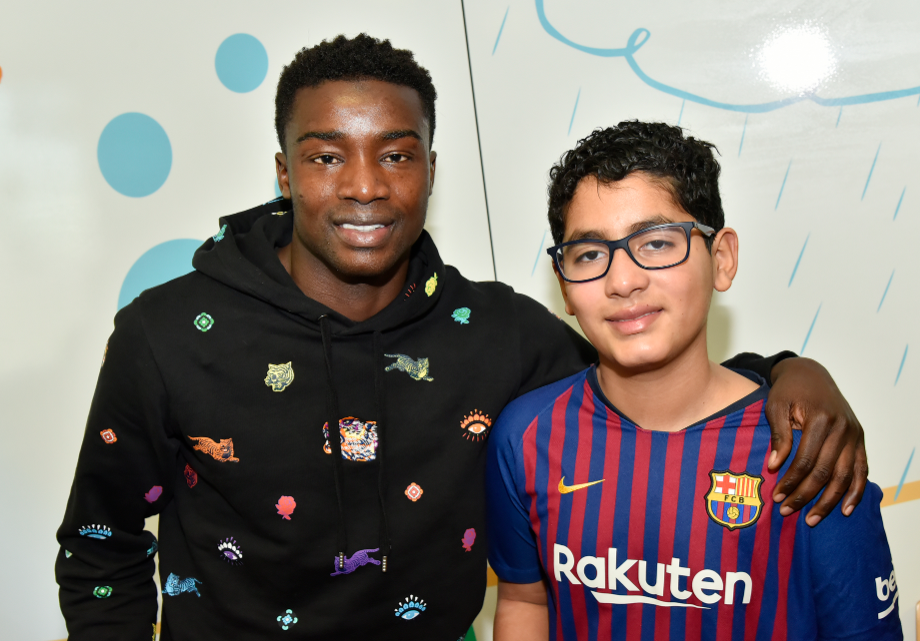 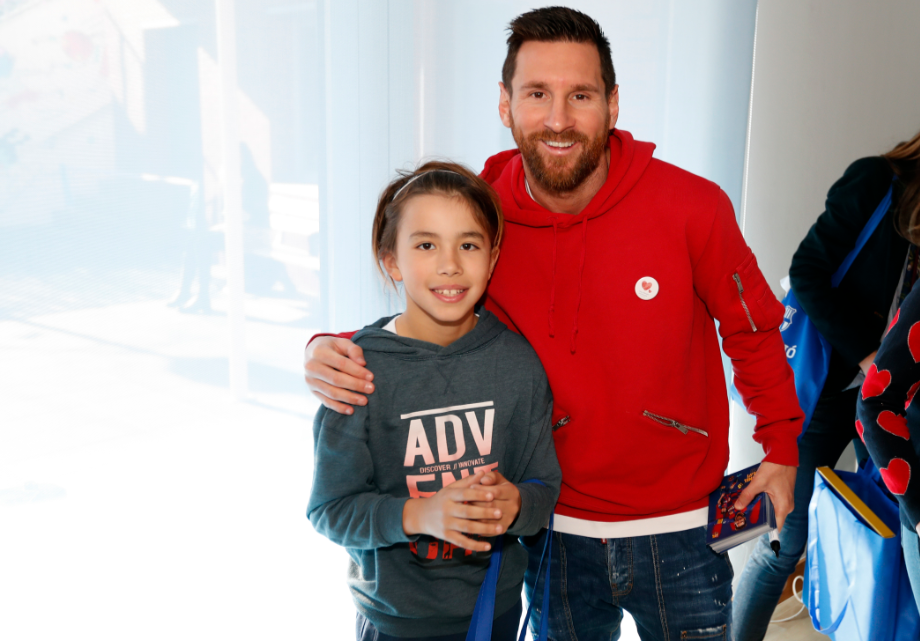 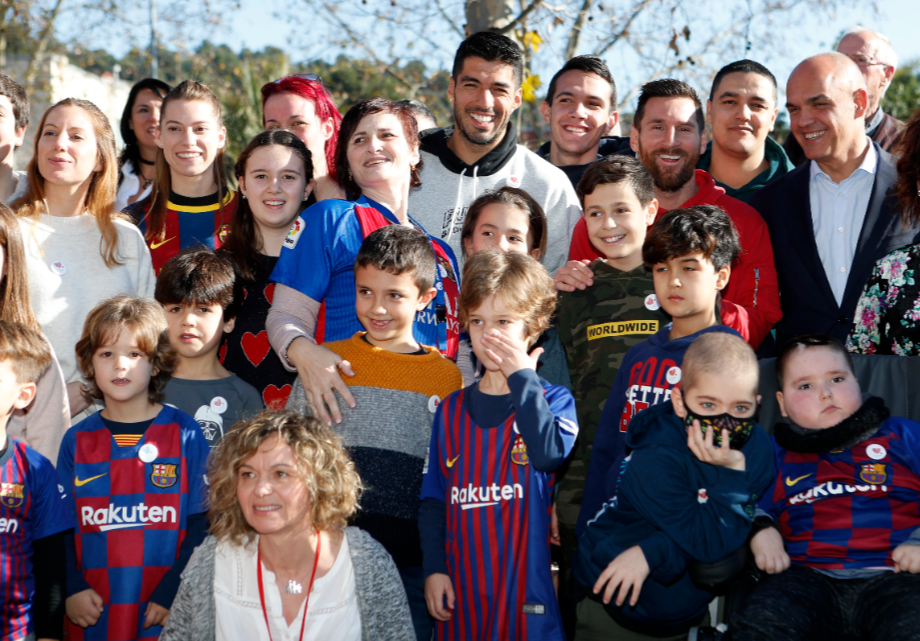 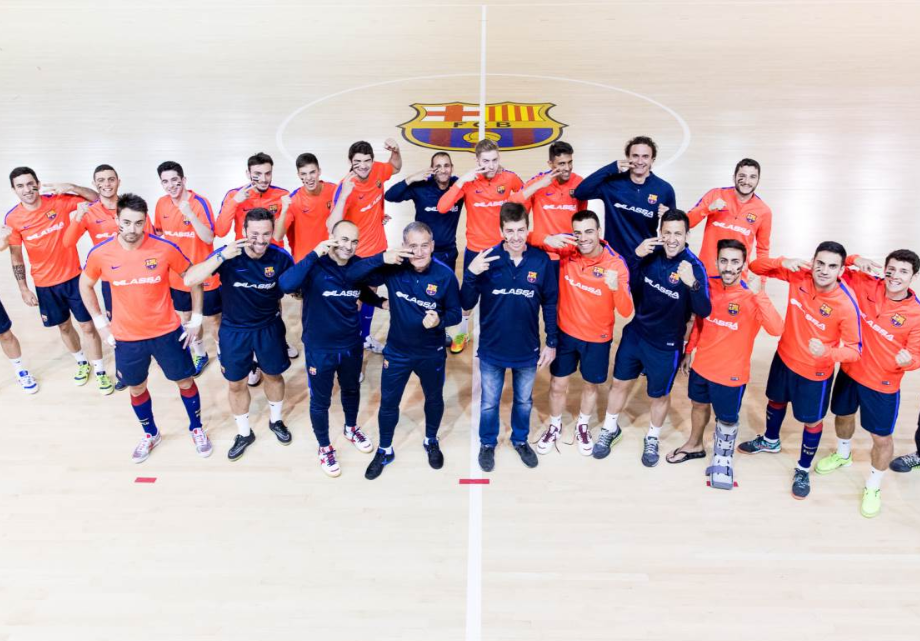 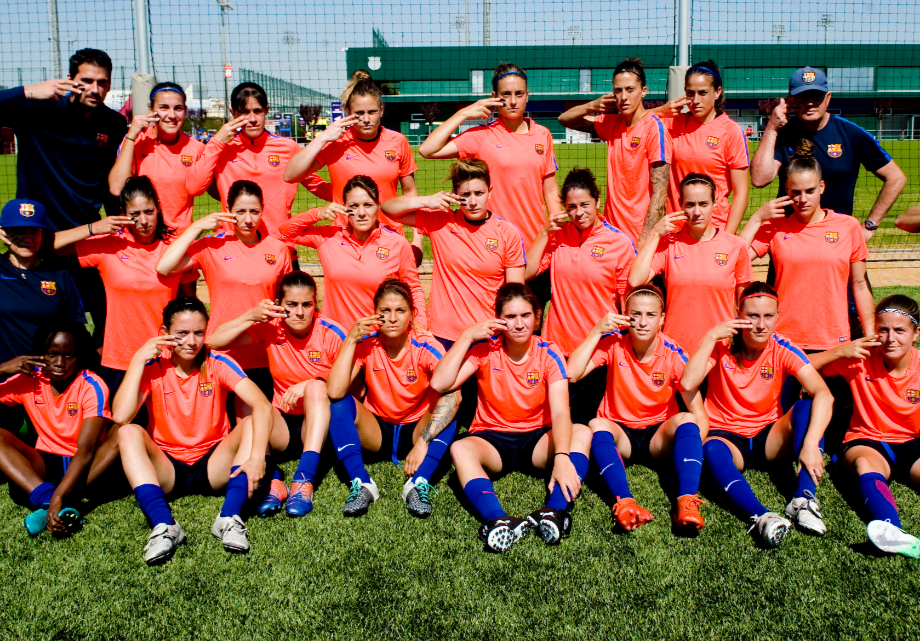 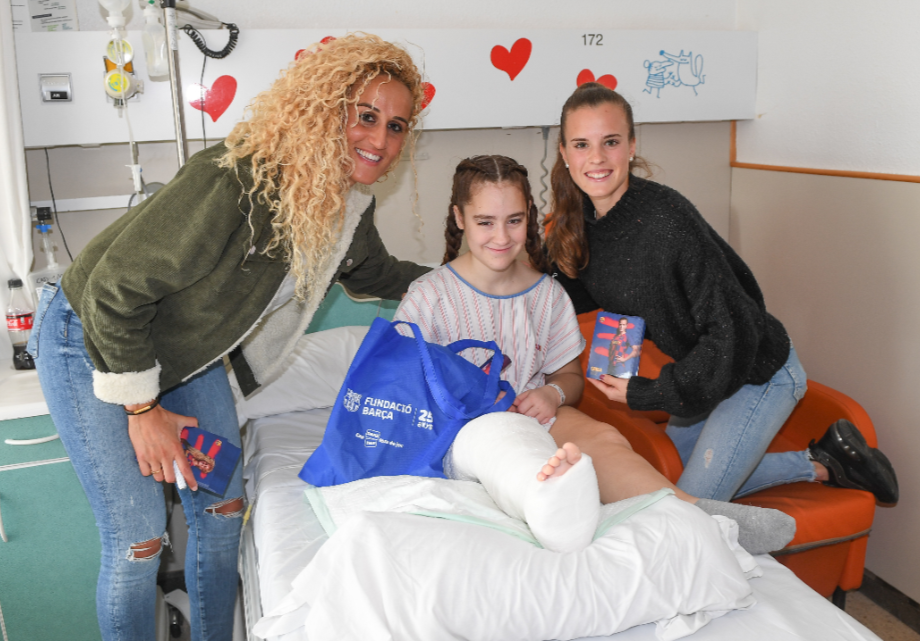 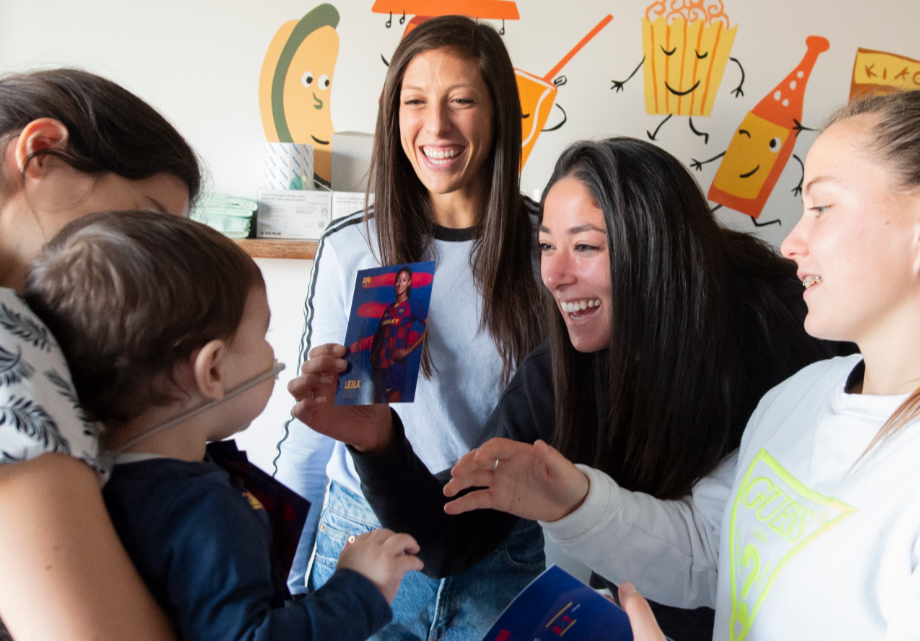 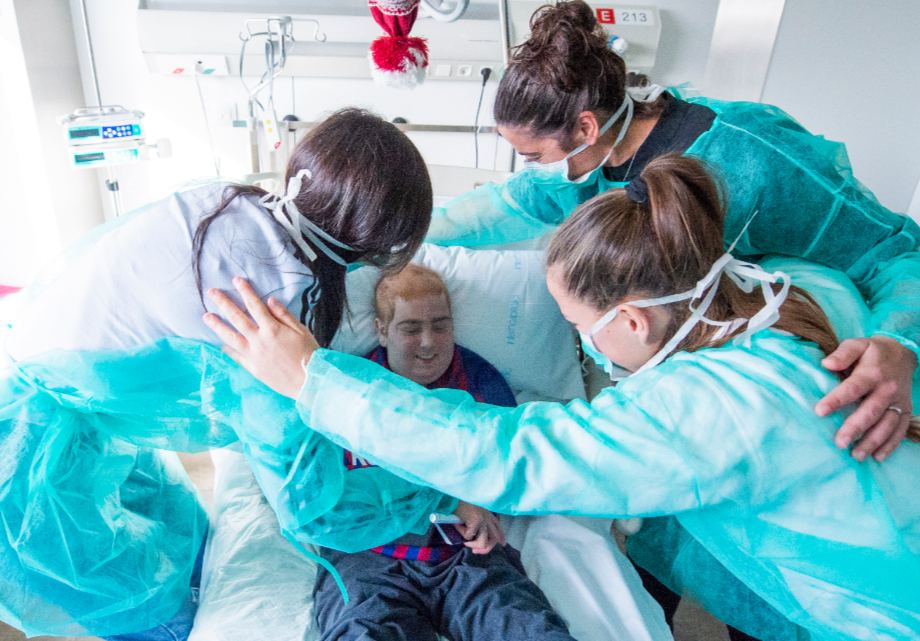