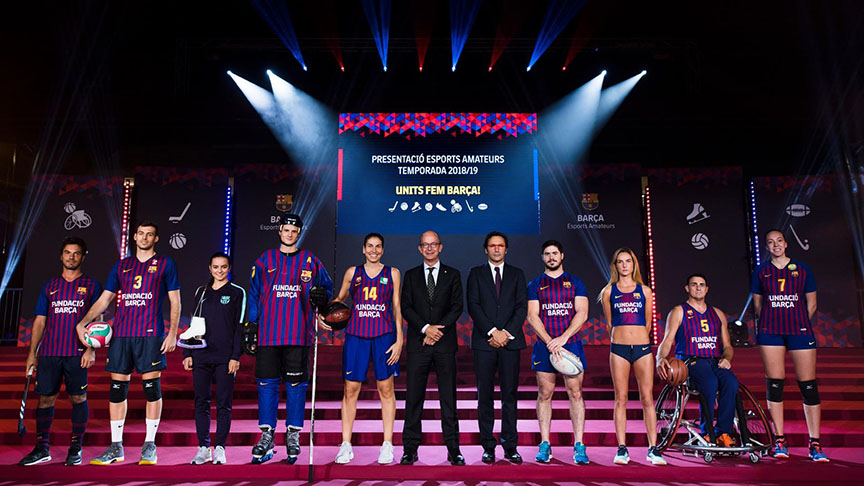 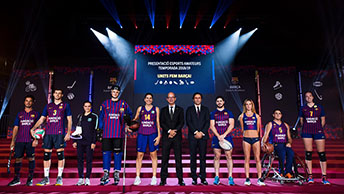 One of the big changes to the amateur sports at FC Barcelona this year is that all the teams will be wearing the name of the Barça Foundation on their shirts, with the exception of figure skating, which has no team shirt as such. This connection between the Foundation and the amateur sports is a way of reflecting what these teams do for social causes, while also making good use of the kits worn by the different teams.

Barça’s amateur sports teams gathered for the event at the Palau Blaugrana, where more than 1,000 athletes and their partners were united under the slogan “Units fem Barça” (We make Barça together) for the traditional parade that marks the start of the season for each of these different disciplines.

The event was overseen by the first vice-president of FC Barcelona and its Foundation, Jordi Cardoner, the spokesman for the board and head of amateur sports, Oriol Tomàs, and social commission member and coordinator of amateur sports, Jaume Carreter. Together with the members of the commission for each sport, these gentlemen officially welcomed each of these teams that make up such a special part of FC Barcelona. 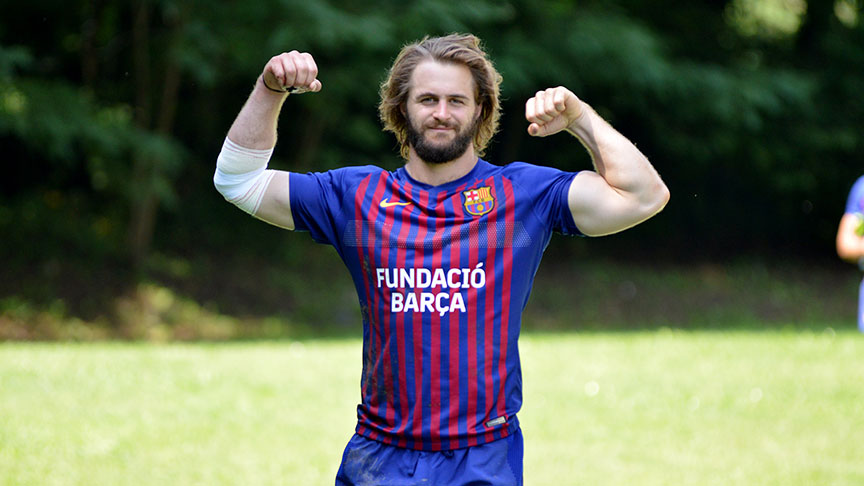 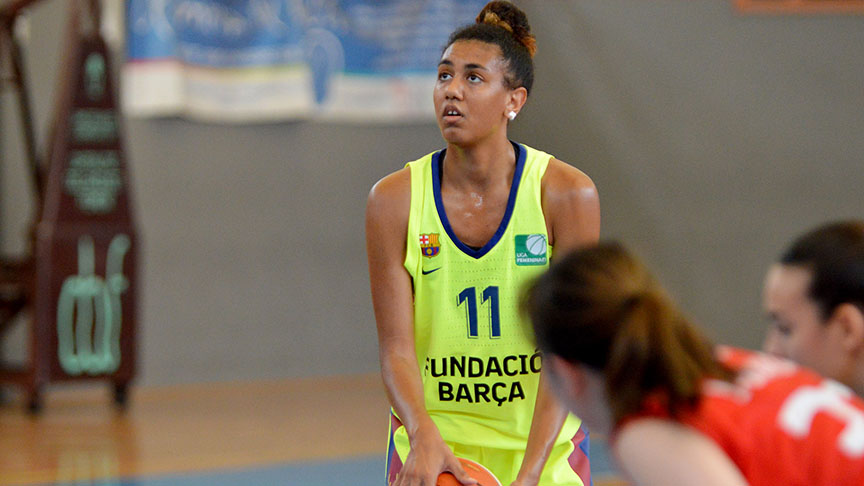 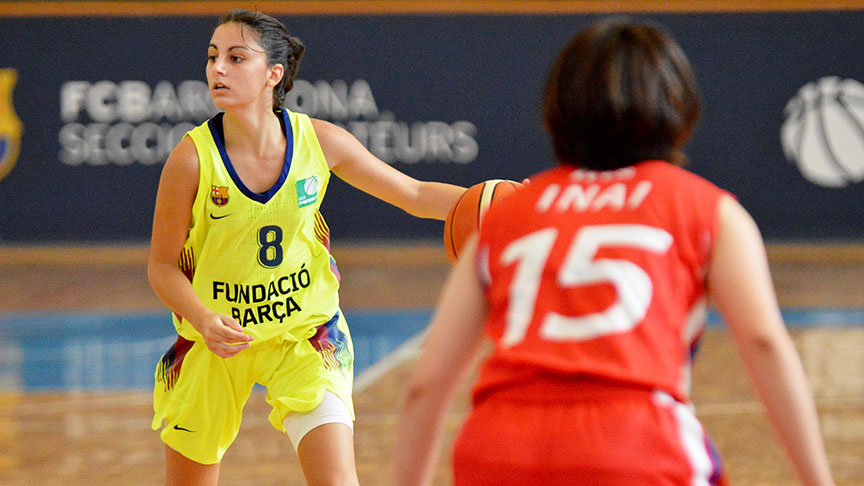